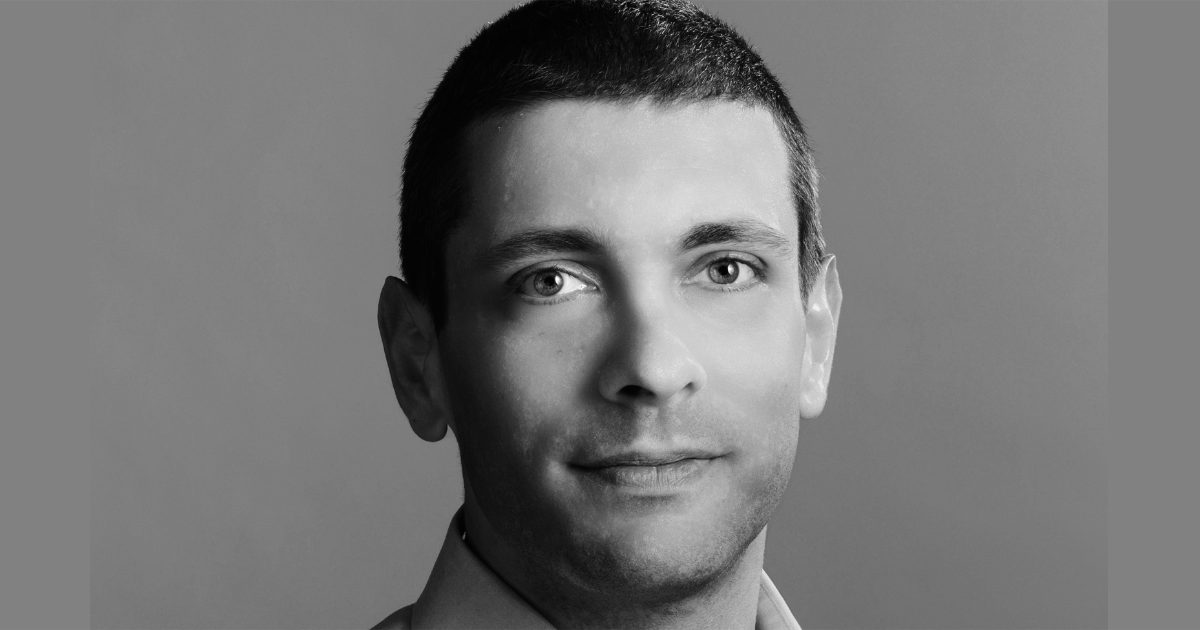 Mr. Gal was traveling from Sweden to the U.S. At the San Francisco International Airport, Customs and Border Protection agents detained him in a private room. They repeatedly asked him to unlock his Apple phone and laptop. He responded by saying he would only do so if it was approved by either Apple or his lawyer.

The officers said he had no legal right to an attorney and threatened him with criminal prosecution. After more questioning (and threatening) like this, Mr. Gal was allowed to leave, but not before the officers took away his Global Entry card because he refused to comply with the search.

CBP’s baseless detention and intrusive interrogation of Andreas Gal and the attempted search of his devices violated his Fourth Amendment rights. Furthermore, CBP’s policies lack protections for First Amendment rights by allowing interrogation and device searches that may be based on a traveler’s political beliefs, activism, nation of origin, or identity.

Mr. Gal wrote more about his experience in a Medium post.