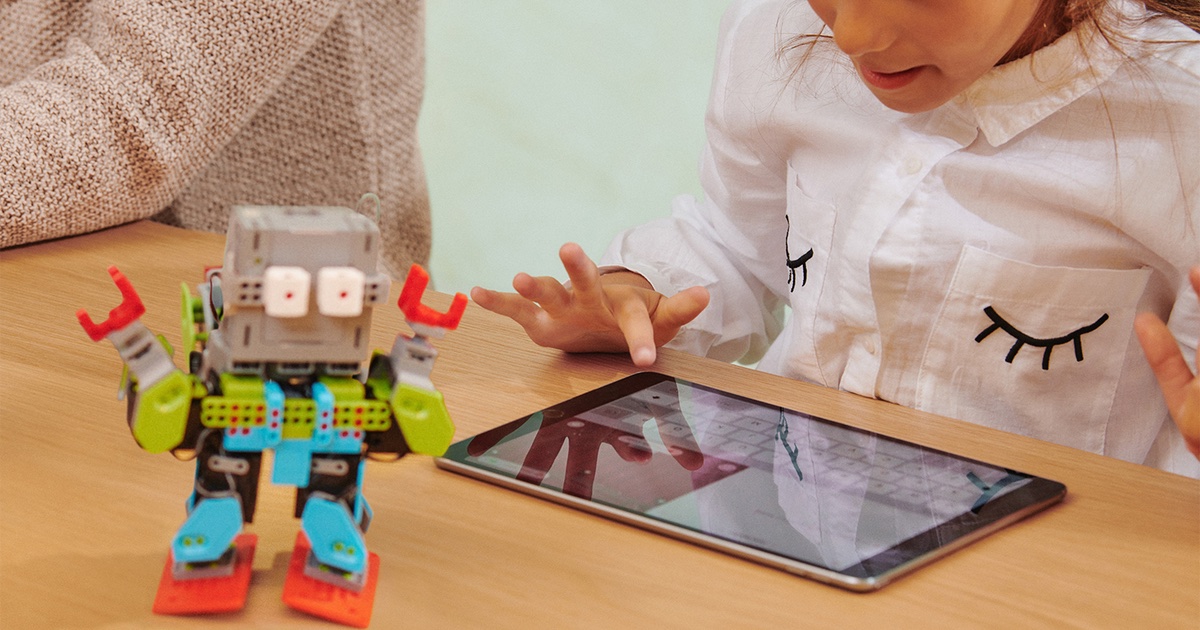 Apple will celebrate International Women’s Day throughout the month of March. The company is partnering with Girls Who Code, and will be promoting apps, companies and content made by women.

The International Women’s Day partnership with Girls Who Code will use the Everyone Can Code Curriculum, Apple said. It will give 90,000 girls and Girls Who Code Club facilitators in all 50 U.S. states the opportunity to learn to use Apple’s programming language, Swift. Lisa Jackson, Apple’s Vice President of Environment, Policy and Social Initiatives. “We’re excited to support Girls Who Code as they empower girls to be the developers and tech innovators of tomorrow.”

In-Store ‘Made By Women’ Sessions

Apple stores around the world will host ‘Made by Women’ sessions to mark International Women’s Day. The sessions will be led by female artists, musicians, photographers, app developers, scientists and entrepreneurs. Apple said they are “designed to inspire the next generation.” They will take place in stores in Singapore, Kyoto, Hong Kong, London, Milan, Paris, Dubai, San Francisco, Chicago, New York and Los Angeles.

As well as sessions in stores, Every App of the Day in the. US will have been found, developed or led by a woman. Each Friday, App Store Today will also focus on women developers and tech leaders. Meanwhile, Apple Music will highlight female-focussed playlists and editorial packages. There will also be a 24-hour takeover of Beats 1 Radio that will highlight inspiring women.