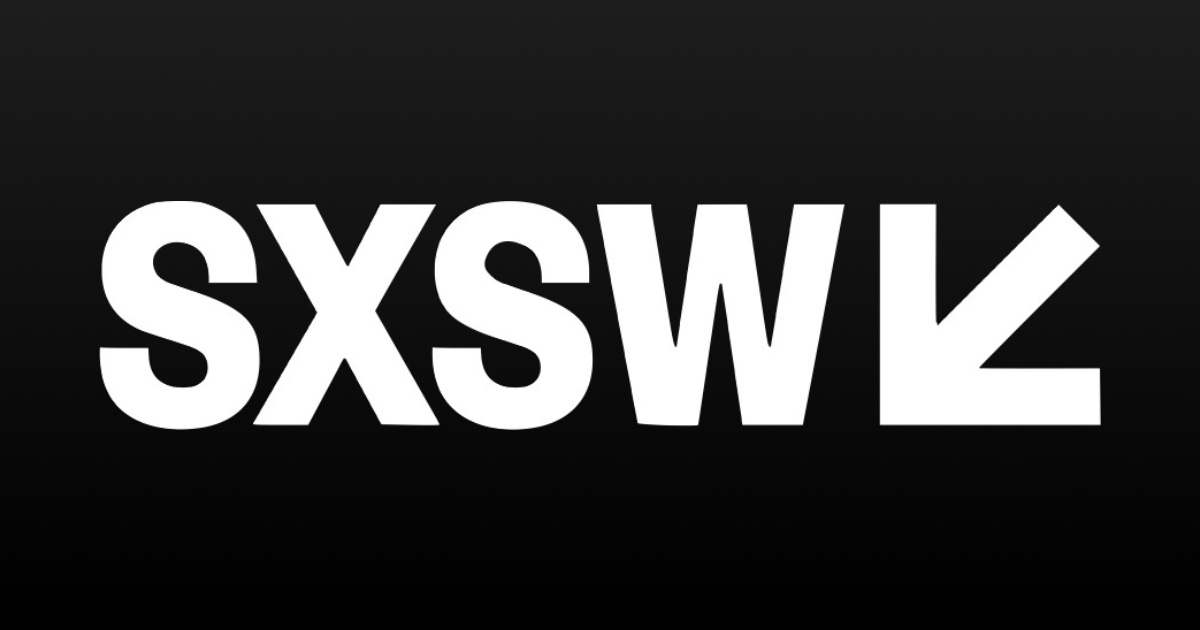 Apple has pulled out of SXSW 2020 over COVID-19, where it was going to premier three Apple TV+ originals (via Variety).

Other companies have also backed out, including Amazon Studios, Facebook, Intel, Mashable, TikTok, and Twitter. However, the SXSW organizers say it still plans to host the festival, which will take place March 13 to March 22. Mark Escott, the interim medical director and health authority for Austin Public Health:

It’s important for us to remember at this stage that we’re actively evaluating mass gatherings on a daily basis. Right now there’s no evidence that closing South by Southwest or other activities is going to make this community safer. We’re constantly monitoring that situation.

Apple panned to show three originals from Apple TV+, including the Beastie Boys documentary from Spike Jonze, the animated musical Central Park from Mike Diamond and Adam Horovitz, and Home, a series about “the world’s most innovative homes.”

[Locked Apple Notes Aren’t as Secure as You Think]