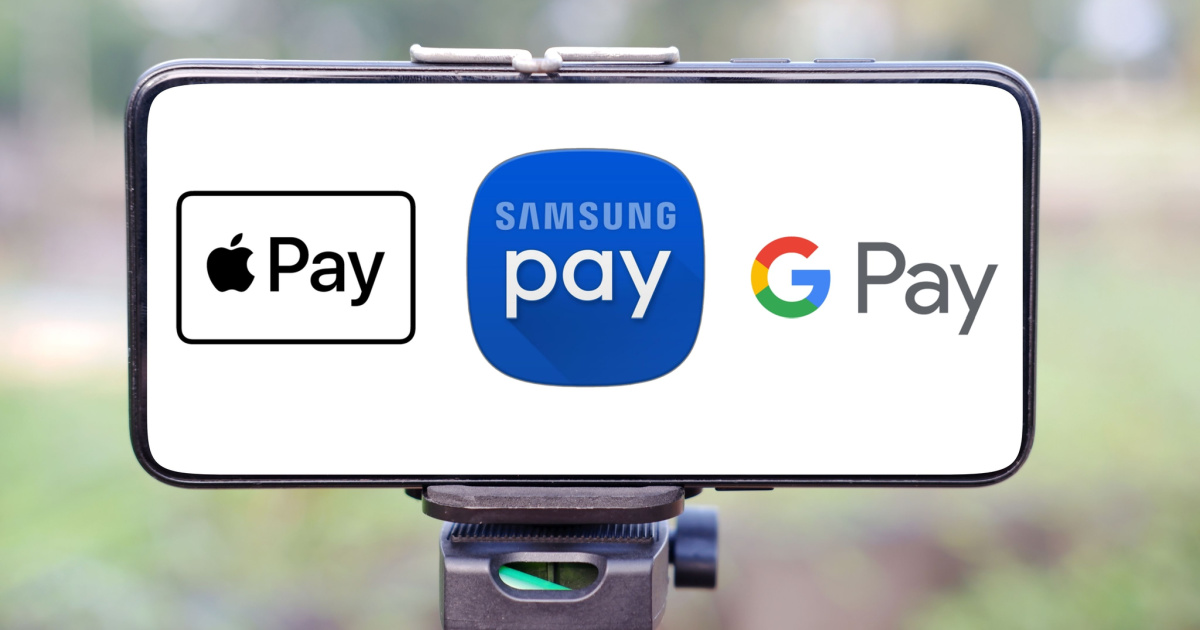 As the imminent launch of Apple Pay in South Korea draws near, Apple’s payment system is getting mixed reactions from the country’s industrial crowd. Apple Pay is facing a formidable foe in Samsung Pay, which has been dominating the mobile payment market in the country.

Business Standard reported that Hyundai Card, a local credit card firm in South Korea, will bring Apple Pay to the country by the end of November. The firm belongs to Hyundai Motor Group, a prominent car manufacturing brand in South Korea. Hyundai Card recently got an exclusive one-year contract with Apple to deliver Apple Pay to South Korean customers.

However, as the Apple Pay launch by the end of November draws near, it is already receiving mixed reactions from the mobile market industry. In case you’re not aware, South Korea is a Samsung country. As such, its mobile payment system, simply known as Samsung Pay, is the most-used financial services app in the country. In fact, in the first quarter of 2022, Samsung Pay already had 14.8 million users, according to Mobile Index data. Can Apple Pay compete against Samsung?

Well, it depends on whether South Korean merchants are willing to shell out 150,000 won ($110) to install an NFC-based terminal. This terminal is used by Apple Pay to process its transactions. Unfortunately for Apple, industry sources said that 90% of the more than 2.8 million establishments in South Korea used the MST technology-based payment system of Samsung Pay. Less than 10% have an NFC-based terminal, which Apple Pay required.

Therefore, it will take a considerable amount of time and money to help business establishments set up NFC terminals to process Apple Pay transactions. Another thing that could hinder Apple Pay’s success in South Korea is Apple’s current commission rate of 0.1% to 0.15% of the transaction amount. Apple requires participating establishments to pay this commission. That is on top of the up to 5 to 10 won ($0.0037 to $0.074) fee that businesses already pay Visa and Mastercard.

That said, the initial outcome of Apple Pay is crucial to the success of Apple’s entry into the South Korean mobile payment market. If Apple Pay fails to meet expectations, it will have a hard time gaining ground in the country. Of course, iPhone users could influence business establishments to start implementing Apple Pay service despite the overhead cost it requires.