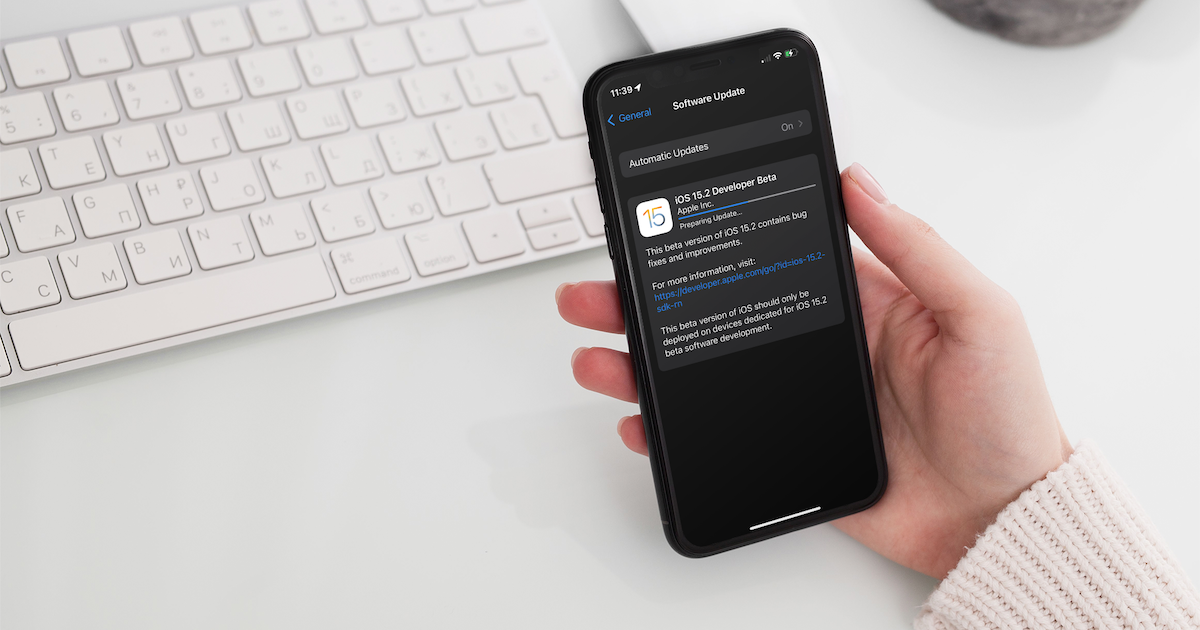 Hot on the heels of iOS 15.1, Apple’s released a new set of developer and public betas. Introducing a few new features originally slated for iOS 15, the iOS 15.2 beta is available now for testing purposes.

One of the iOS additions showed off at WWDC but absent thus far has been the App Privacy Report. It offers you detailed information about how often apps have accessed your sensitive information. This includes your location information, photos, camera, microphone, and contacts. It also shows you which apps have contacted other Internet domains, and how recently.

Auto Call, which allows your iPhone to contact emergency services with a series of button presses, can work differently now. In previous versions of iOS, you would activate Auto Call by holding the side button and volume button together. In the iOS 15.2 beta, you can just press the side button rapidly five times to initiate the call.

The countdown between activation of Auto Call and the call actually being made has been lengthened, as well. Now, you have eight seconds (instead of three) to change your mind.

A Card-Style View for Notification Summary

The Notification Summary feature, just introduced in iOS 15, has a new look. You know get more of a card-style view that lets you see more details of your summary at a glance.

Communication Safety Arrives in iOS 15.2 Beta, but May Not Remain

To help combat digital safety concerns for children, Apple has added a Communication Safety feature to Messages. However, Apple has suggested that feature will not remain in the update, at least not as it is now.

This feature isn’t the controversial CSAM initiative. Rather, it would warn children and their parents when sexually explicit photos are received or sent from a child’s device. Apple uses on-device machine learning to analyze the images, and doesn’t send them to iCloud or anywhere else off the device. Instead, it blurs the photo and warns child and parent about the danger.

Since Apple now says that feature won’t be released as-is, it will be interesting to see how it changes in future beta releases.