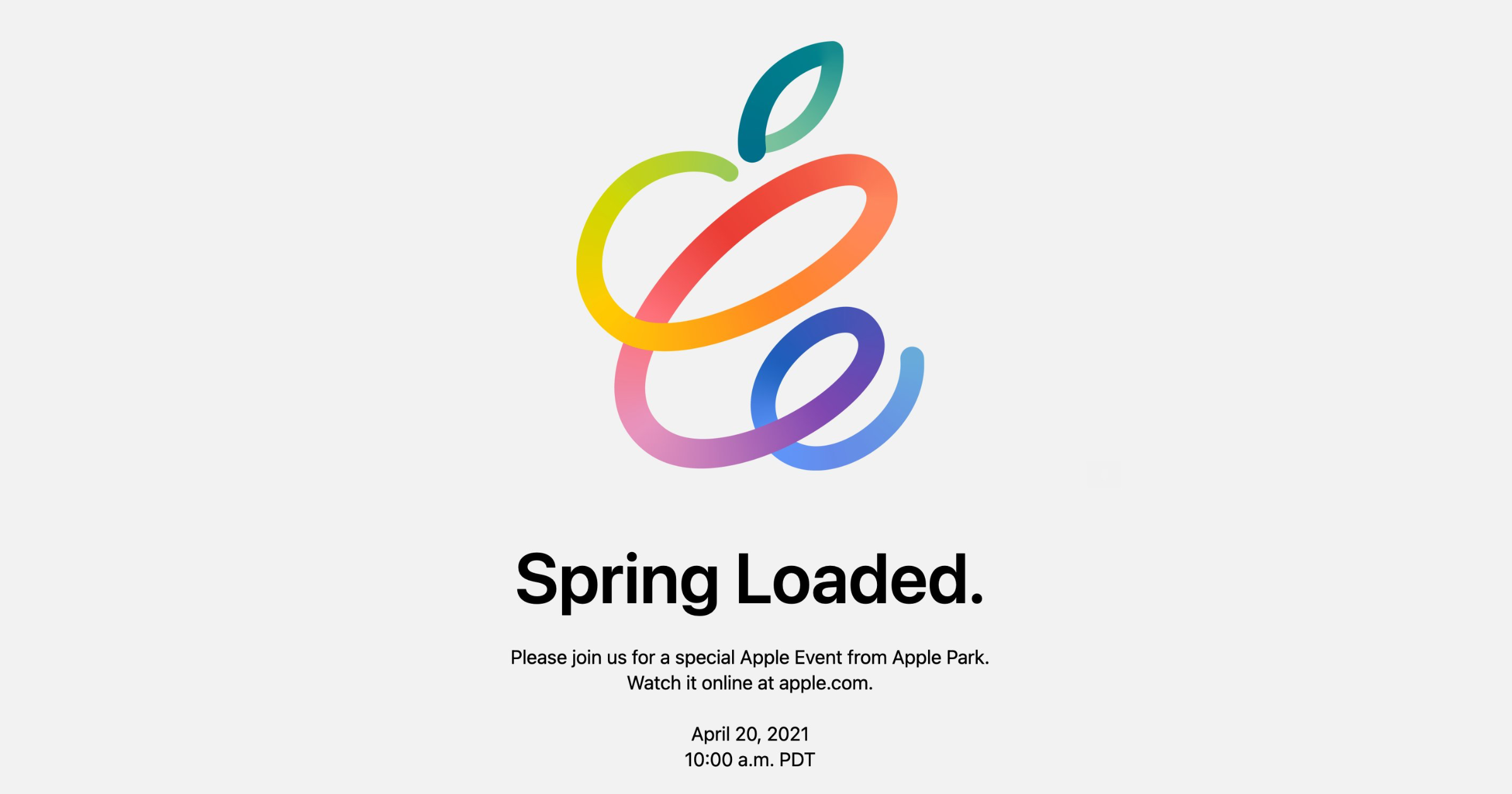 Apple has officially announced that it will hold an event on April 20, 2021. It is called, ‘Spring Loaded’, and will start at 10 am PDT

There has been quite a lot of speculation about this event, but Siri rather gave the game away when people noticed earlier on Tuesday that if you asked her when the next Apple event is, she said April 20. Turns out, she was right! The event is now listed on the Apple website from where you can add it to your calendar. You can also set a reminder on the YouTube live stream.


Once again, it will be an online event. According to Bloomberg News, the even will see a new iPad Pro line unveiled. There may also (finally!) be AirTags and new iMacs.