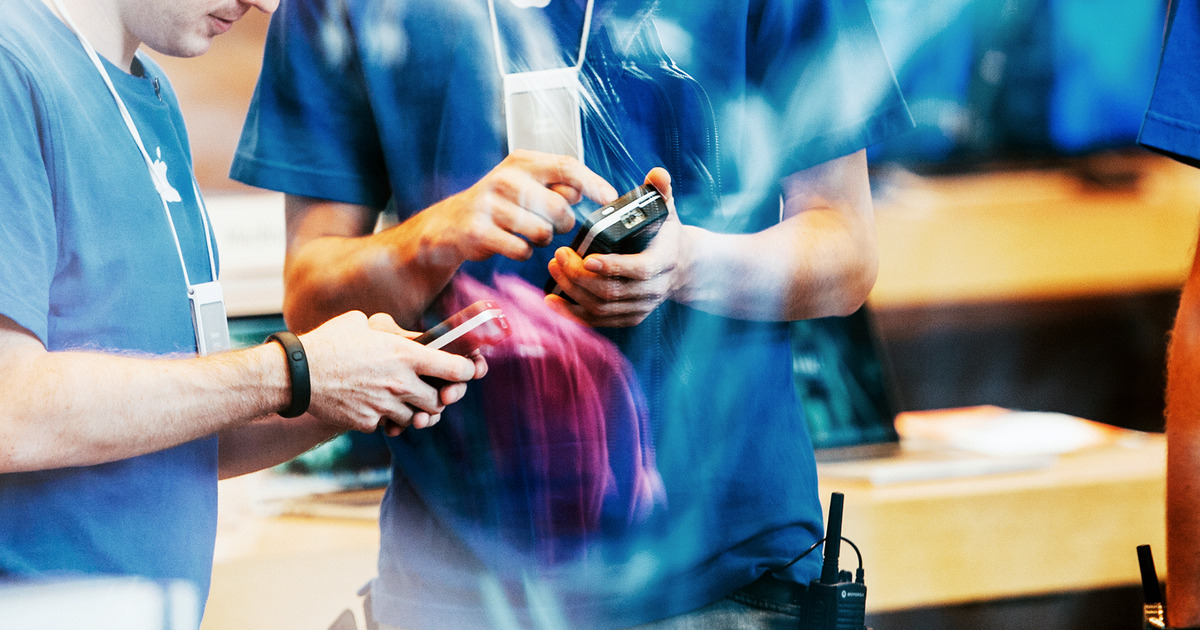 An Apple Store employee admitted an ‘intimate’ photo from an iPhone he was meant to be helping fix ended up being texted to his phone. However, he said he did not know he it got there. The issue emerged last week when Gloria Fuentes posted her tale on Facebook. 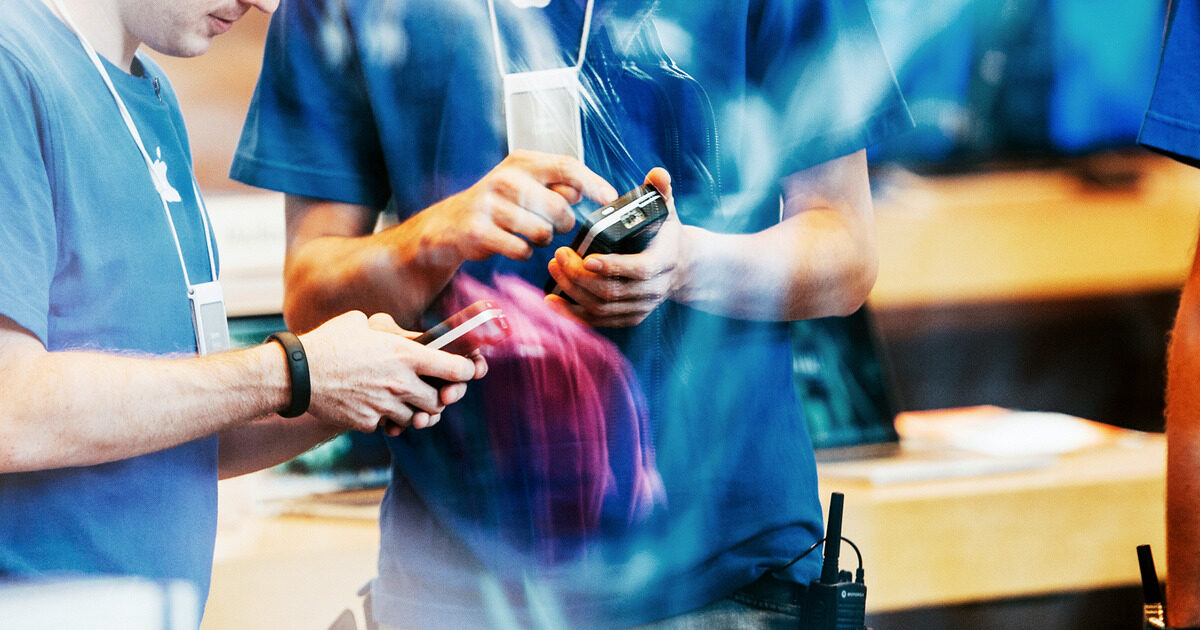 Ms. Fuentes said that prior to her appointment at the Bakersfield, California Apple Store she deleted some social media apps and pieces of financial information. However, she had did not have time to remove all her photos. “I walk in my house turn on my phone about to text someone and realize there’s a message to an unsaved number,” she wrote. Ms. Fuentes said that she “instantly wanted to cry” upon realizing what had happened.

Subsequently, she returned to the store to confront the employee. They admitted the photo had been sent to their personal number but claimed that they did not know how it had happened. Ms. Fuentes said that the picture in question was over a year old and that the Apple Store staff member would have had to scroll through over 5,000 pictures to find it. She also said that the picture was geo-located, so the employee would know where she lived.

Responding to the allegations, which have gained attention online, Apple told the Washington Post:

We are grateful to the customer for bringing this deeply concerning situation to our attention. Apple immediately launched an internal investigation and determined that the employee acted far outside the strict privacy guidelines to which we hold all Apple employees. He is no longer associated with our company.