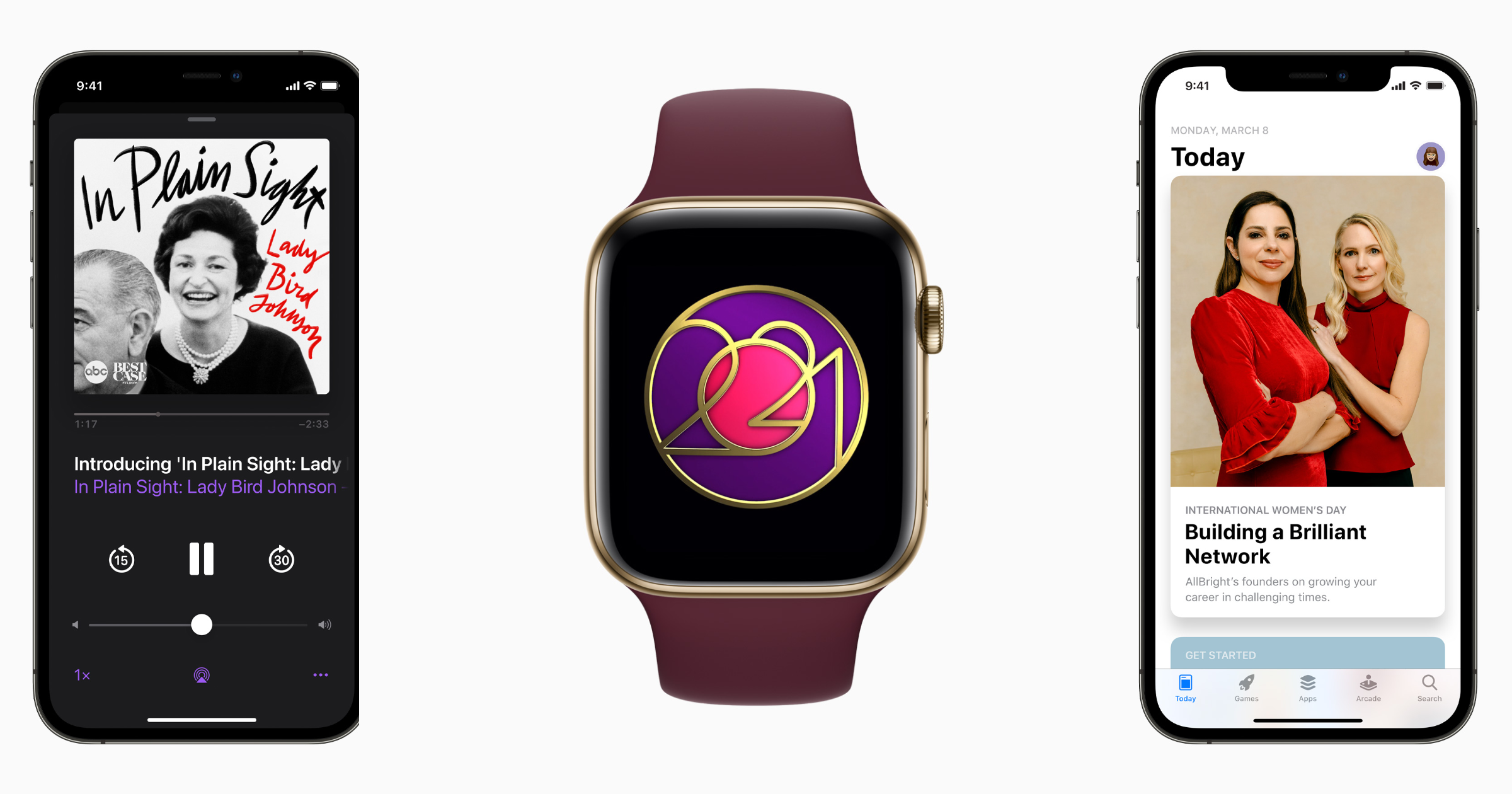 Apple will use its array of services to highlight female voices during Women’s History Month and on International Women’s Day, it revealed on Thursday. It will feature female voices and work across the App Store, Apple TV app, Apple Music, Apple Arcade, Apple News, Apple Podcasts, Apple Books, and more.

In the App Store, users will be able to read exclusive interviews with female developers and browse an Apps Made by Women Collection. During March, which is Women’s History Month, there will also be an App of the Day and Game of the Day from a woman creator. Furthermore, Apple Arcade will showcase games featuring powerful female characters.

Apple News is also going to highlight stories of women’s history. On International Women’s Day itself there will be a spotlight collection of articles celebrating contemporary leaders. Female-led content is also going to be highlighted on the Apple TV app.

Apple Maps is getting in on the action too. There will curated guides made in collaboration with Altas Obscura, Complex, Michelin Guide, HER, and Street Art Cities. Michelin-starred female chefs and rising stars around the world, businesses in Los Angeles, and street art by women artists in New York will all be highlighted.

On March 8 there will be an International Women’s Day challenge on the Apple Watch. Fitness+ will launch a collection of 24 workouts soundtracked but female-only playlists too. There will also be a new Time to Walk episode featuring Korean-born writer Min Jin Lee, author of the New York Times bestseller Pachinko.