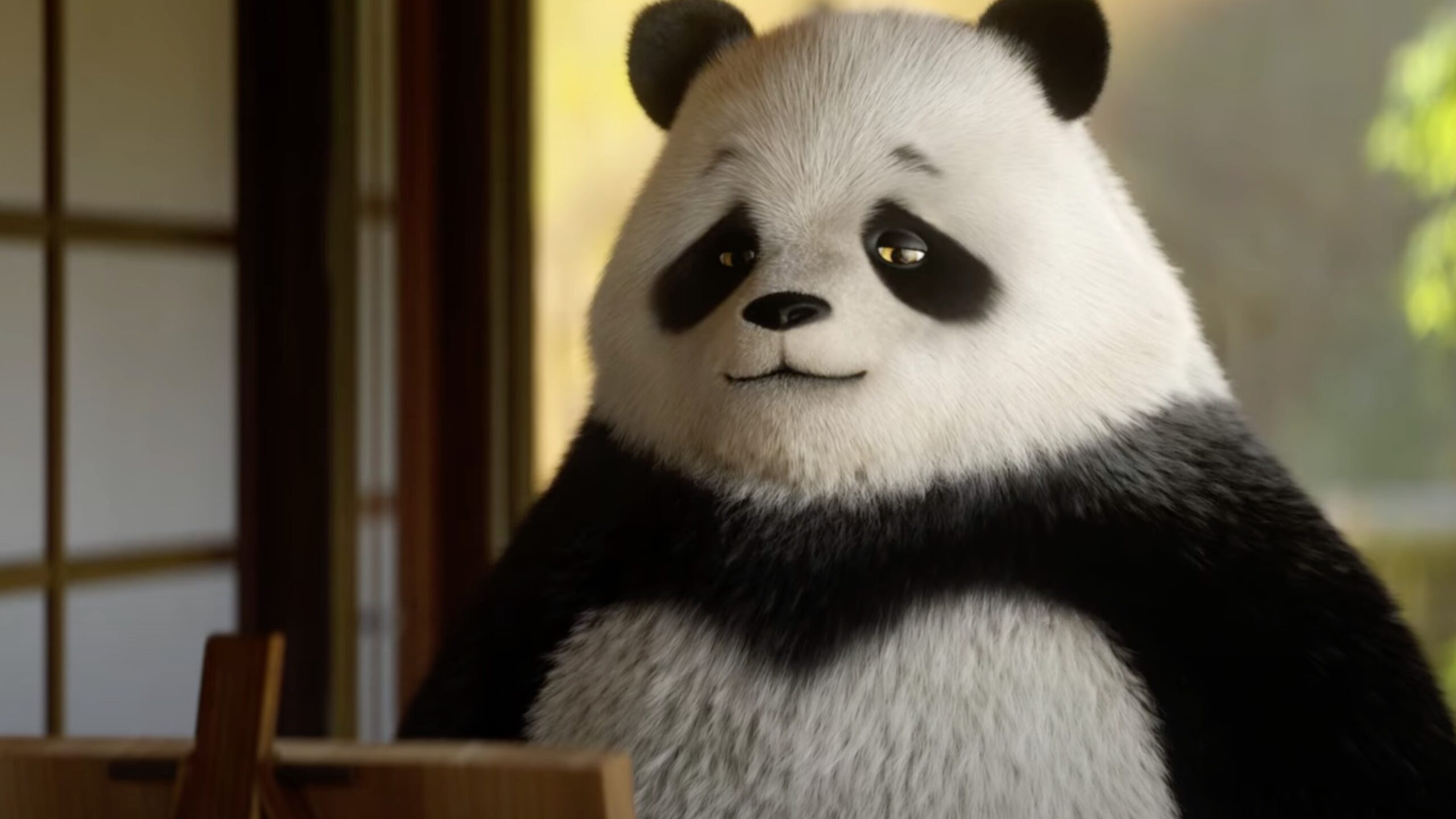 Apple TV+ kids series Stillwater won a Peabody Award for excellence in storytelling, and for work that encourages empathy on Thursday. The show is about mindfulness and the judges noted that it “embraces tranquility—and yes, stillness—in a way that television series rarely do, even those aimed at adults.”

Stillwater is based on the Scholastic book series “Zen Shorts” by Jon J Muth. It features kids Karl, Addy, and Michael, and their wise panda neighbor, after who the show is named. He tries to give the children a deeper understanding of their feelings and tools that help them face their own day-to-day challenges.

The Peabody Award win for Stillwater follows on from Apple TV+ comedy Ted Lasso earning one earlier in the week.