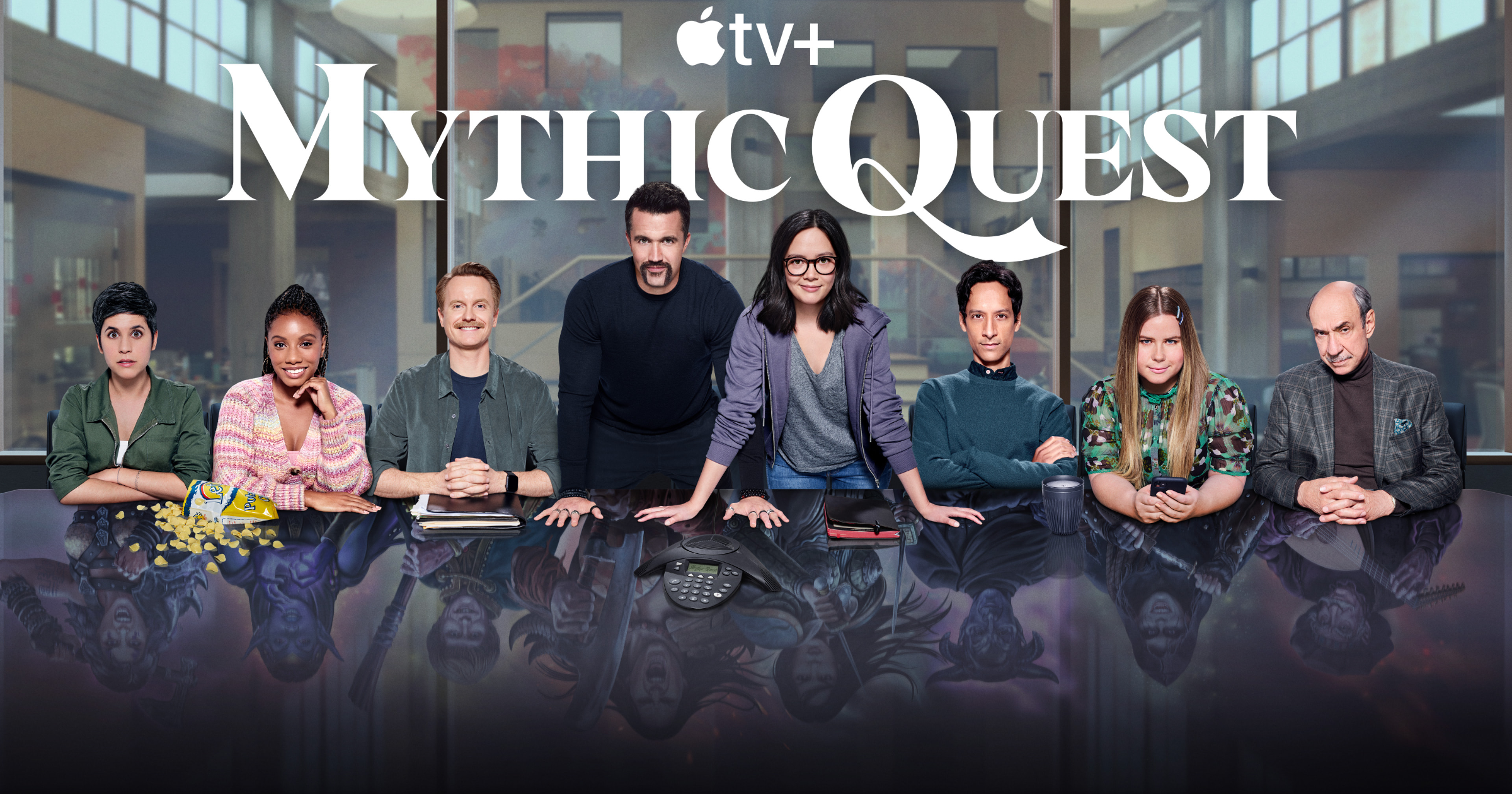 Popular Apple TV+ comedy Mythic Quest will return for at least two more seasons. It has been renewed for seasons three and four, it was announced Thursday.

Mr. McElhenney, and some other recognizable figures, announced the news in a new video:

BREAKING: Big announcement from Sir Anthony Hopkins and Jason Sudeikis (and Ron something) #MythicQuest is returning for Seasons 3 & 4 pic.twitter.com/OugCaIWwjv

Mythic Quest follows the company behind a highly popular video game. Seasons one and two are available on Apple TV+ now.