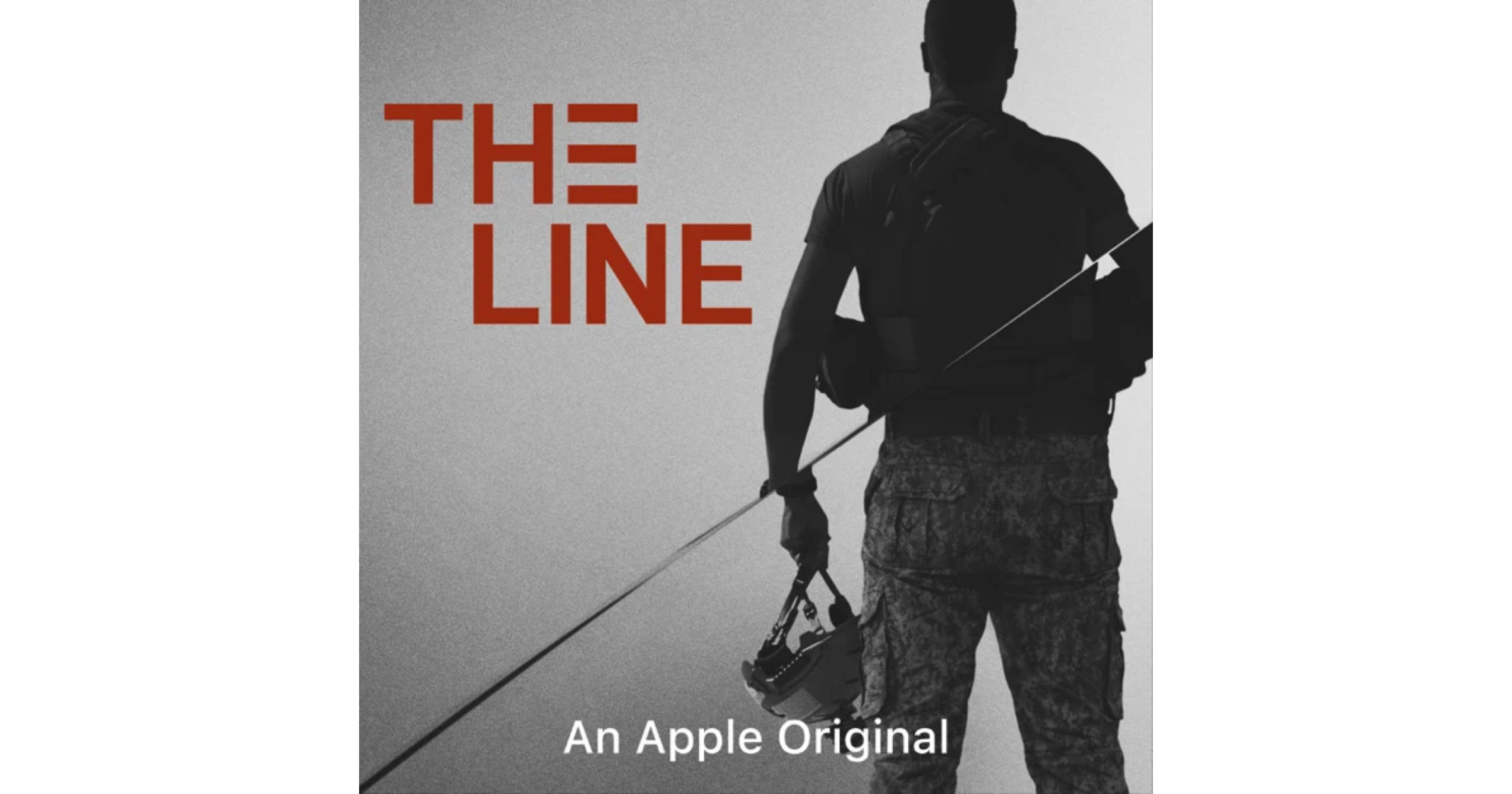 Apple TV+ unveiled a new project called The Line on Tuesday. It is a combination of two non-fiction works – a six-part narrative non-fiction audio series hosted and executive produced by Dan Taberski, and a four-part limited documentary series directed by Jeffrey Zimbalist which will be available exclusively on Apple TV+.

The Line – Audio and Visual Storytelling From Apple TV+

The Line tells the story of a US Navy SEAL called Eddie Gallagher. He was charged with committing war crimes but was ultimately acquitted on all but one count – posing in a photo with a corpse. The series aims to examine what is actually involved with fighting a decades-long war and unpack Mr. Gallagher’s alleged crimes. The first two episodes of the podcast are available now. It features one-on-one interviews with both Mr. Gallagher and his wife. It also had access to 50 current and former special operators to give some insight into the secretive units.  New episodes will premiere on a weekly basis every Tuesday through May 4. The Apple TV+ series will be available later in fall 2021 and will feature never-before-seen footage.

It is not a surprise to see Apple launching a multimedia project like this under the TV+ banner. We’ve rather been expecting something like this for a while. I’m pleased to see though that it is original reporting and investigation, not just offshoots of existing content. There is another interesting element, noted by HotPod’s Nick Quah:

It’s not lost on me that the original content flowing through Apple Podcasts exclusively comes from other Apple divisions, almost as if the Apple Podcasts platform is insisting on identity that’s nothing more than a cold distribution point as opposed to something more mixed and complicated, as with the case of Spotify.

Of course, that could change in the future, but it is an important aspect to note now.