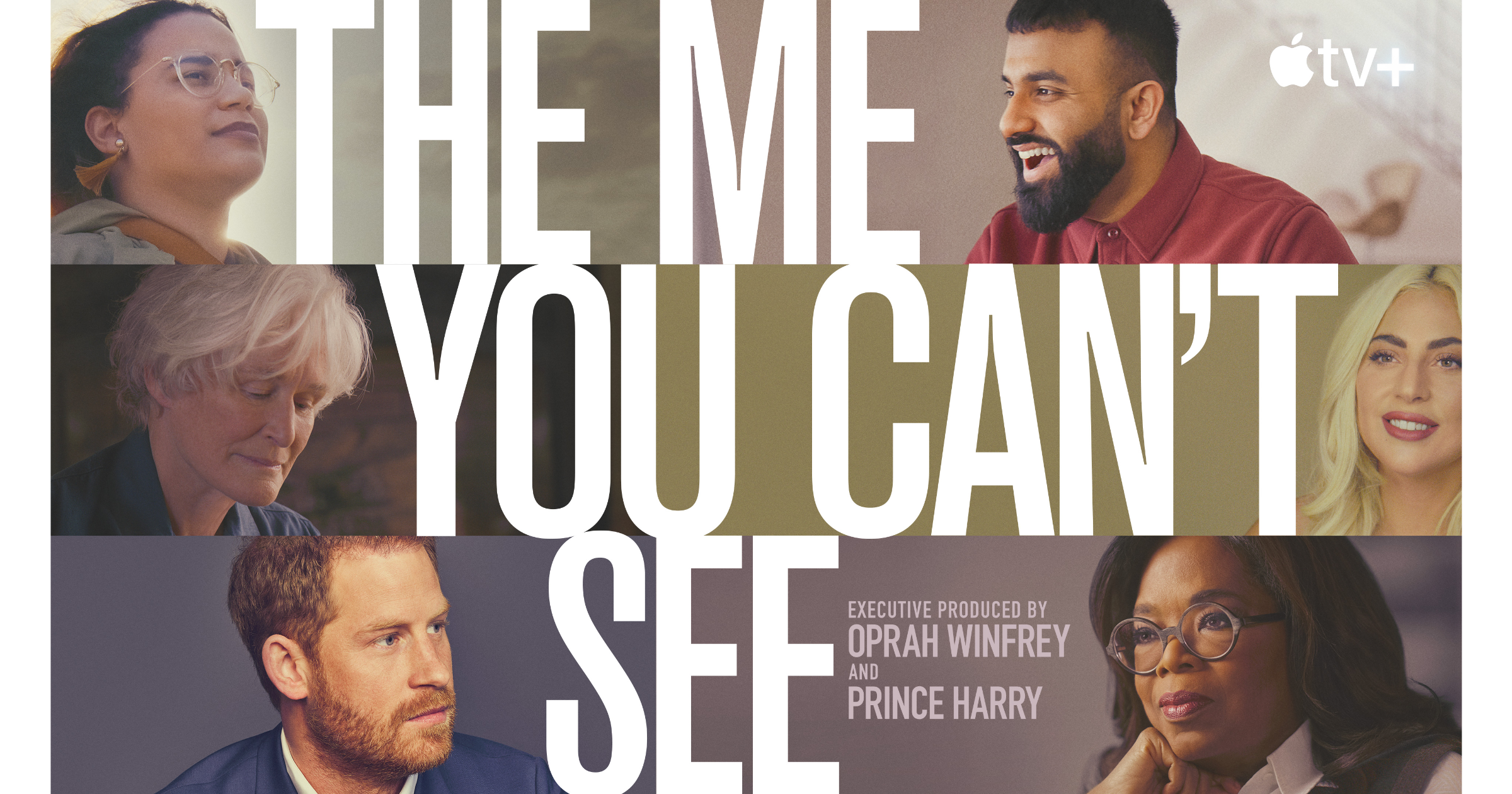 The multi-part documentary series on mental health co-created by Prince Harry, The Duke of Sussex, and Oprah is called The Me You Can’t See and will premiere on Apple TV+ on May 21, it was announced Monday. As well as people from around the world, the show will feature high-profile guests including Lady Gaga, Glenn Close, San Antonio Spurs’ DeMar DeRozan, Phoenix Suns’ Langston Galloway, mental health advocate and speaker Zak Williams, Olympic boxer Virginia “Ginny” Fuchs, and celebrity chef Rashad Armstead.

The Me You Can’t See From Oprah, Prince Harry, Premieres May 21 on Apple TV+

The producers of The me You Can’t See partnered with 14 accredited experts and organizations to highlight different pathways to treatment. “Now more than ever, there is an immediate need to replace the shame surrounding mental health with wisdom, compassion and honesty. Our series aims to spark that global conversation,” explained Oprah. Prince Harry, The Duke of Sussex, commented:

We are born into different lives, brought up in different environments, and as a result are exposed to different experiences. But our shared experience is that we are all human. The majority of us carry some form of unresolved trauma, loss or grief, which feels – and is – very personal. Yet the last year has shown us that we are all in this together, and my hope is that this series will show there is power in vulnerability, connection in empathy, and strength in honesty.