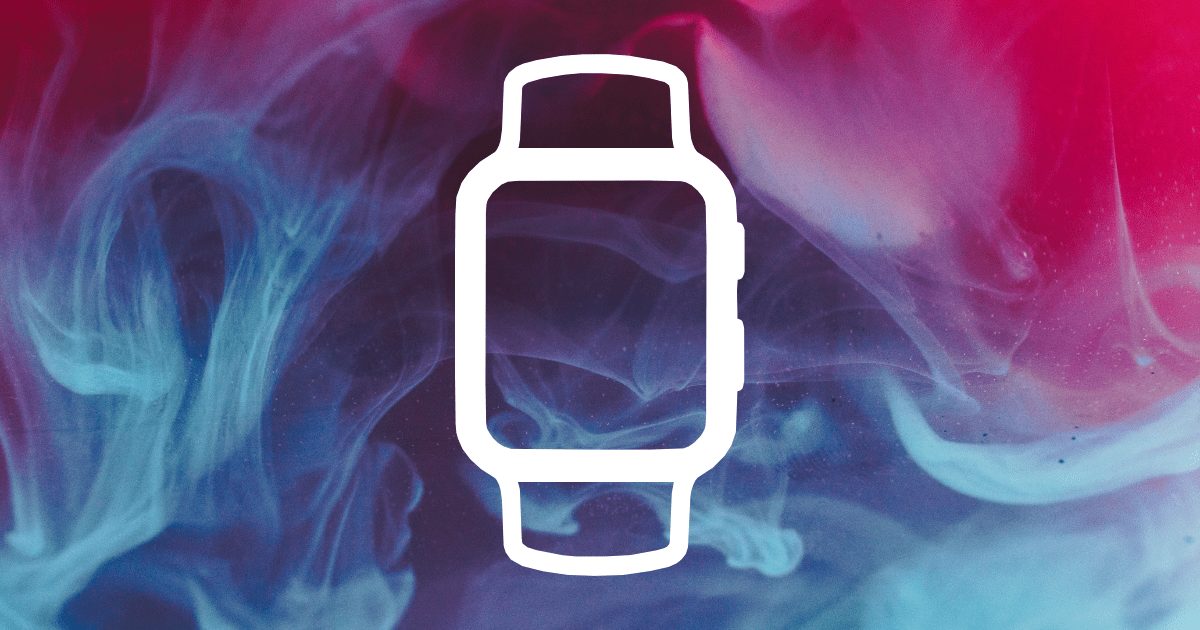 The latest iteration of the popular wearable is attempting to fit more components into a body similar to that of its predecessors. This is to allow for new functionality like blood pressure measurement. It is understood that quality issues were found when electronics modules, components, and displays were being put together. This led to a temporary halt in production.

One source told Nikkei Asia that “all assemblers are facing similar problems in reaching satisfactory production performance based on the current industrial designs.” Another said that both Apple and suppliers “are working around the clock trying to solve the issues, but currently, it is hard to tell when the mass production could begin.”