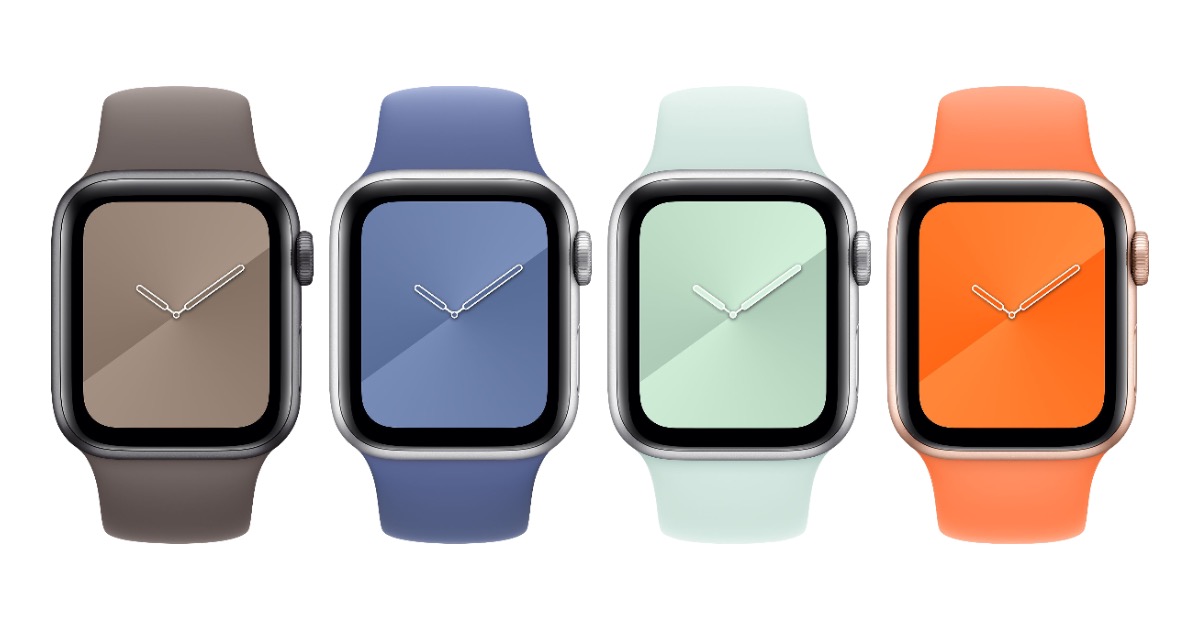 Smartwatch shipments increased by 12 percent year-on-year in the first quarter of 2020. While the Apple Watch still dominates, it lost some market share the first three months of the year.

In total, 14.3 million units were shipped despite the COVID-19 pandemic according to data from Canalys. Of those, 5.2 million were Apple Watches. That equates to a market share of 36.3 percent, more than double second-placed Huawei’s 14.9 percent share. The report also noted that “WatchOS gained 4 million new active users during the quarter,” leaving the total installed base at 70 million. While the numbers are good, they do actually mark a downturn for the Apple Watch. Shipments of the device were down 13 percent year-on-year.

Strong overseas demand for smartwatches helped offset the Apple Watch’s slow performance in Europe and North America, which was due to Apple customers switching their attention to AirPods as a ‘must-have’ accessory. Notably, Samsung and Garmin increased Q1 sell-in to these markets. Elsewhere, Apple and Huawei captured the greatest number of new users.

For the first time, North American sales account for under a third of global smartwatch shipments in Q1 2020. However, shipments in China grew 66 percent.