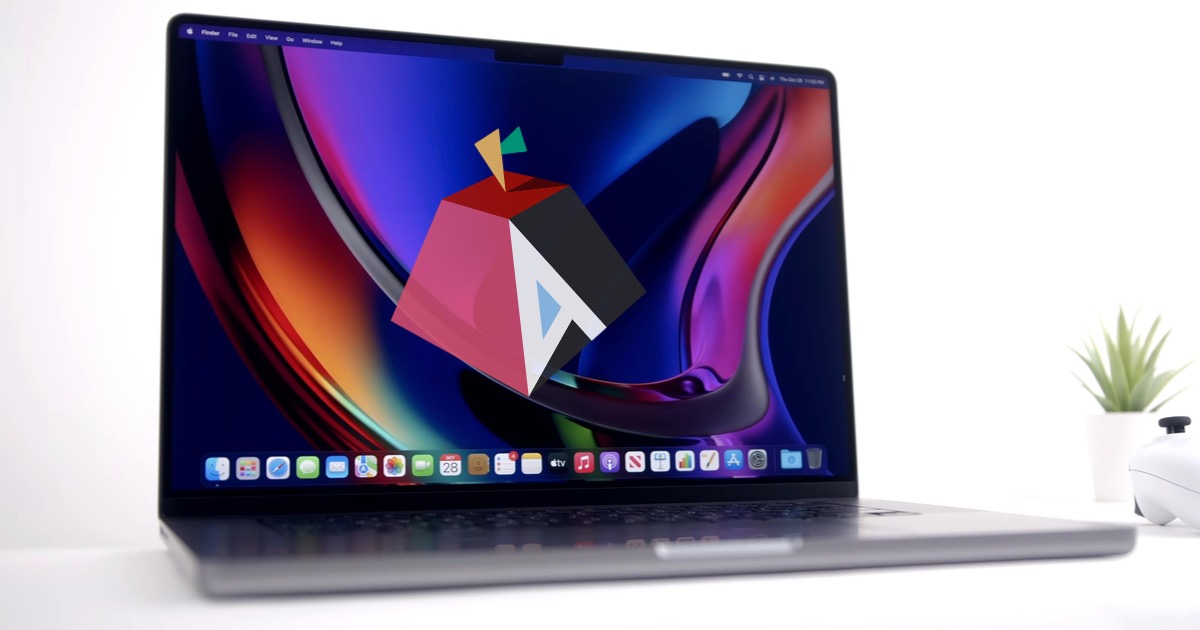 The latest Macs, running Apple Silicon chips instead of Intel processors, were designed to only run macOS. That doesn’t stop folks from working to expand the capabilities of the latest Mac hardware, though. Asahi Linux was launched to reverse-engineer the processor support and enable installing Linux. With its latest alpha release, Asahi Linux now supports recent Macs, including the Mac Studio and M2-based MacBooks.

Definitely Still a Work In Progress

It’s been a long road for Asahi’s development team. Even though the M1 Ultra and Mac Studio have been out several months already, those were previously unsupported by Asahi Linux. Plenty of other aspects of the M1 Macs didn’t work, either, such as Bluetooth support for many configurations.

With the July 2022 release, the team has made plenty of progress. It reports the latest build supports the Mac Studio as well as the just-released M2 MacBook Pro and MacBook Air. Several components of the Mac Studio still don’t work, apparently, such as the USB-A ports on the rear and the USB-C ports on the front of the M1 Max model.

According to the release notes, Bluetooth is working but spotty in certain circumstances. Notably, if you are connected to a 2.4GHz Wi-Fi network, Bluetooth performance is particularly poor. The developers recommend switching to a 5GHz network or turning Wi-Fi off altogether if that isn’t an option.

The team says Mac Studio support wasn’t difficult, but it did require boot loader and device tree changes. This is because the Mac Studio can provide multiple processor dies on a single System-on-a-Chip (SoC). They rolled the support in with other changes, which resulted in a longer-than-expected wait.

At the same time, the team started incorporating M2 support into Asahi Linux. The latest seed is more experimental than M1 support, but it’s a start. The devs say keyboard support is missing from the bootloader, but USB-connected keyboards should work.

I’ll be giving Asahi Linux a spin on the Mac Studio in the coming days or weeks, so look forward to a first-look review of the progress made thus far.