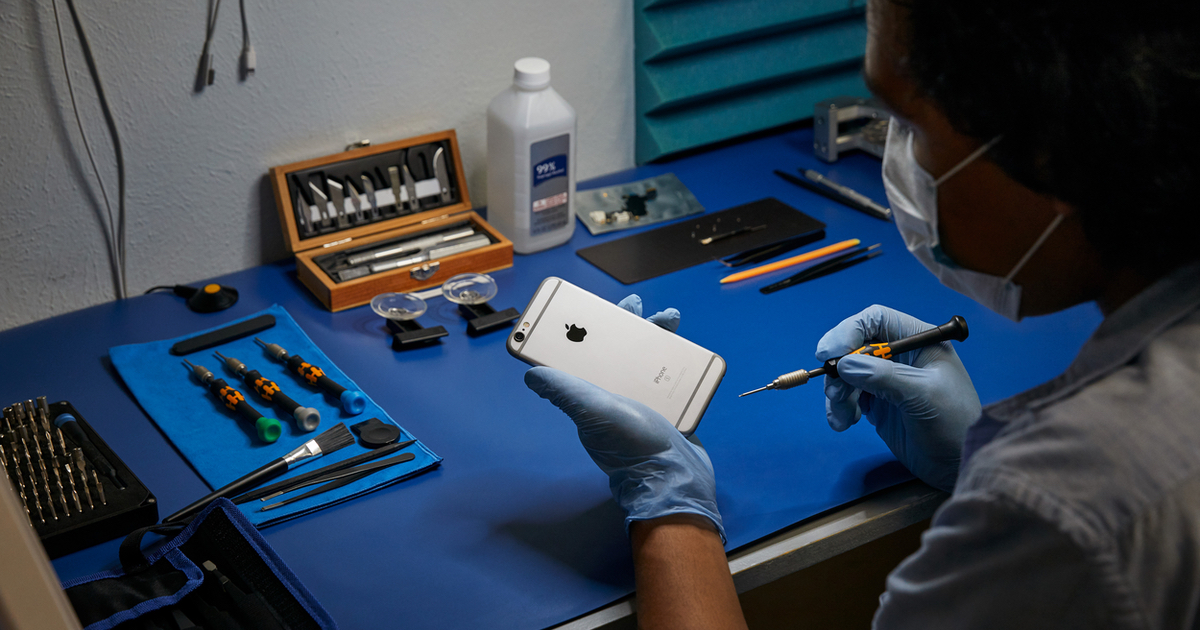 Lobbyists and independent repair shop owners met in a committee hearing in Nevada to argue over its Right to Repair bill (via AP).

The Right to Repair

These bills, popularly called Right to Repair bills, would require hardware manufacturers like Apple to give repair shops resources to fix devices like smartphones, tablets, and computers. It also empowers people to repair their own devices.

Such bills are being considered in 25 states, and they are loosely modeled on a Massachusetts ballot initiative that voters approved last year to make car parts and plans available to repair shops. Different states have different bills. Nevada’s bill would apply to consumer electronics worth less than US$5,000. Meanwhile, Nebraska’s bill involves farmers and their agricultural equipment. And California’s bill would require medical equipment manufacturers to share information on how to repair devices like ventilators.

One such trade group fighting these bills is TechNet. It lobbies on behalf of Apple, Hewlett-Packard-Packard, Honeywell, and others. Cameron Demetre, the organization’s regional executive director, said these bills have unintended consequences that affect security, privacy, and safety risks for consumers.

On the other side, Curtis Jones, who runs the Technology Center in Sparks, said: “It’s changed from being able to do anything you want to repair your computer or printer to ‘You can’t do anything now.’ Everything’s changed to being disposable or impossible to repair.”