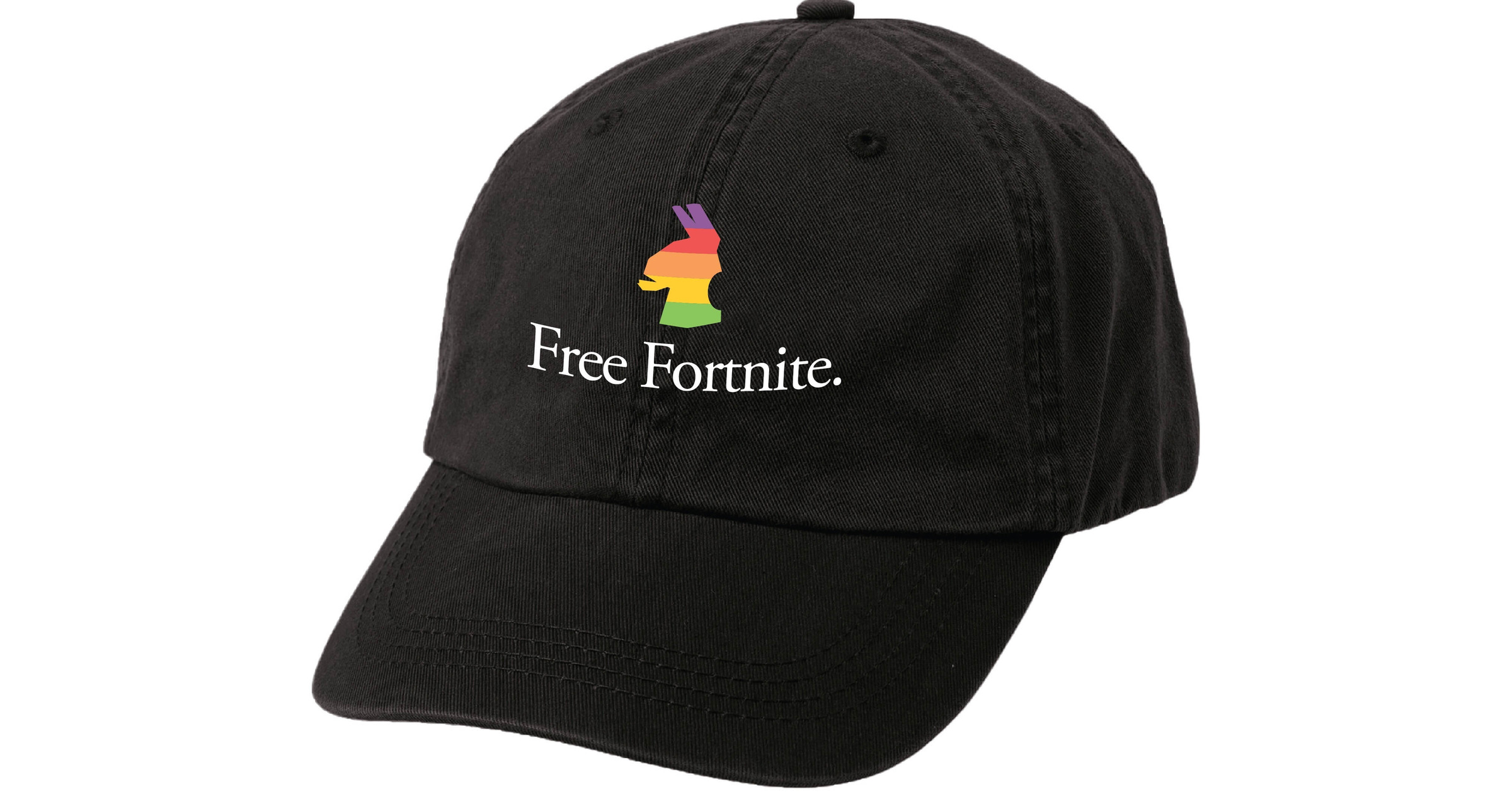 Epic Games has announced that on Sunday it will host the #FreeFortniteCup, prior to Fortnite Chapter 2 – Season 4 being released, which will not be available on iOS. Players will be able to win a host of anti-Apple prizes including “the new Tart Tycoon Outfit, gaming hardware, and exclusive apparel.”

In the escalating PR war between the two firms, Epic is not exactly being subtle:

All of your friends. Awesome prizes. And one bad apple. We’re droppin the #FreeFortnite Cup.

20,000 top players globally will receive a hat (pictured above) that plays on Apple’s famous rainbow logo.