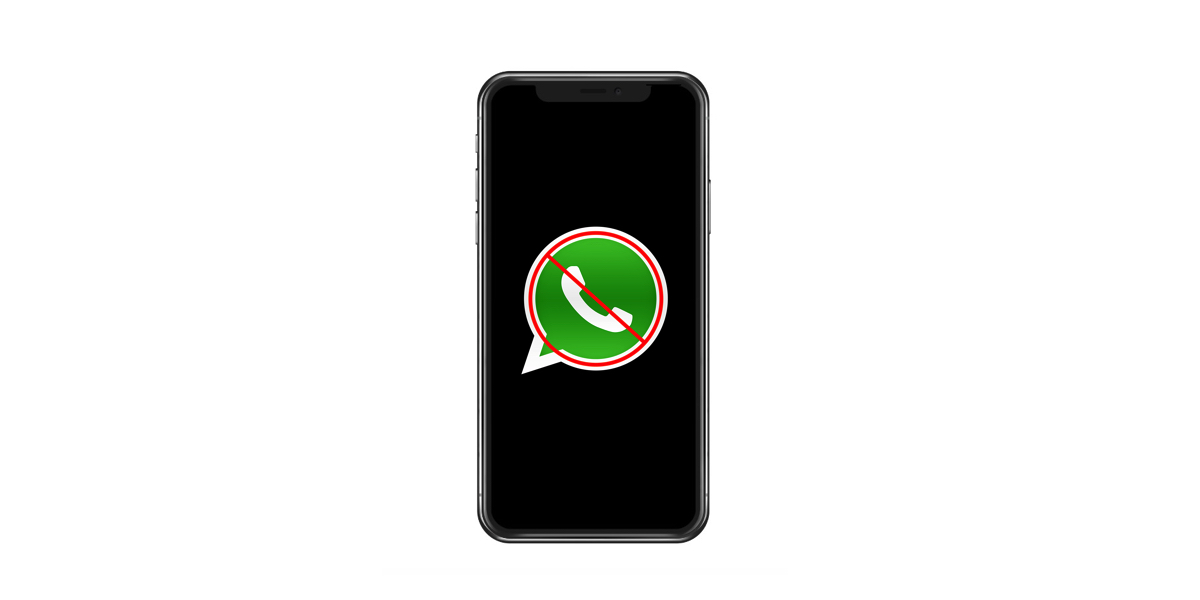 Facebook restored service to its suite of apps Sunday. It followed outages to the main Facebook newsfeed as well as Instagram and WhatsApp earlier in the day. The cause of outage remained unknown at the time of this writing.

WhatsApp Down for Hours

During the course of Sunday, users reported outages to Facebook, WhatsApp and Instagram. Downdetector.com received over, 14,500 Facebook failure reports at the peak of the outage Sunday. There were over 3,000 WhatsApp outage reports and over 7,700 Instagram outage reports. The issues occurred predominantly in Europe and Asia (via Reuters). (In London, I lost connectivity to WhatsApp for a number of hours at around midday UK time.)

In a statement, the company said:

Earlier today, some people may have experienced trouble connecting to the family of apps. The issue has since been resolved; we’re sorry for any inconvenience.

Sunday’s incident was the second significant outage for the social media giant in a few weeks. In March, WhatsApp, Facebook and Instagram suffered a major outage. Then, the company attributed the issue to “a server configuration change that triggered a cascading series of issues.”