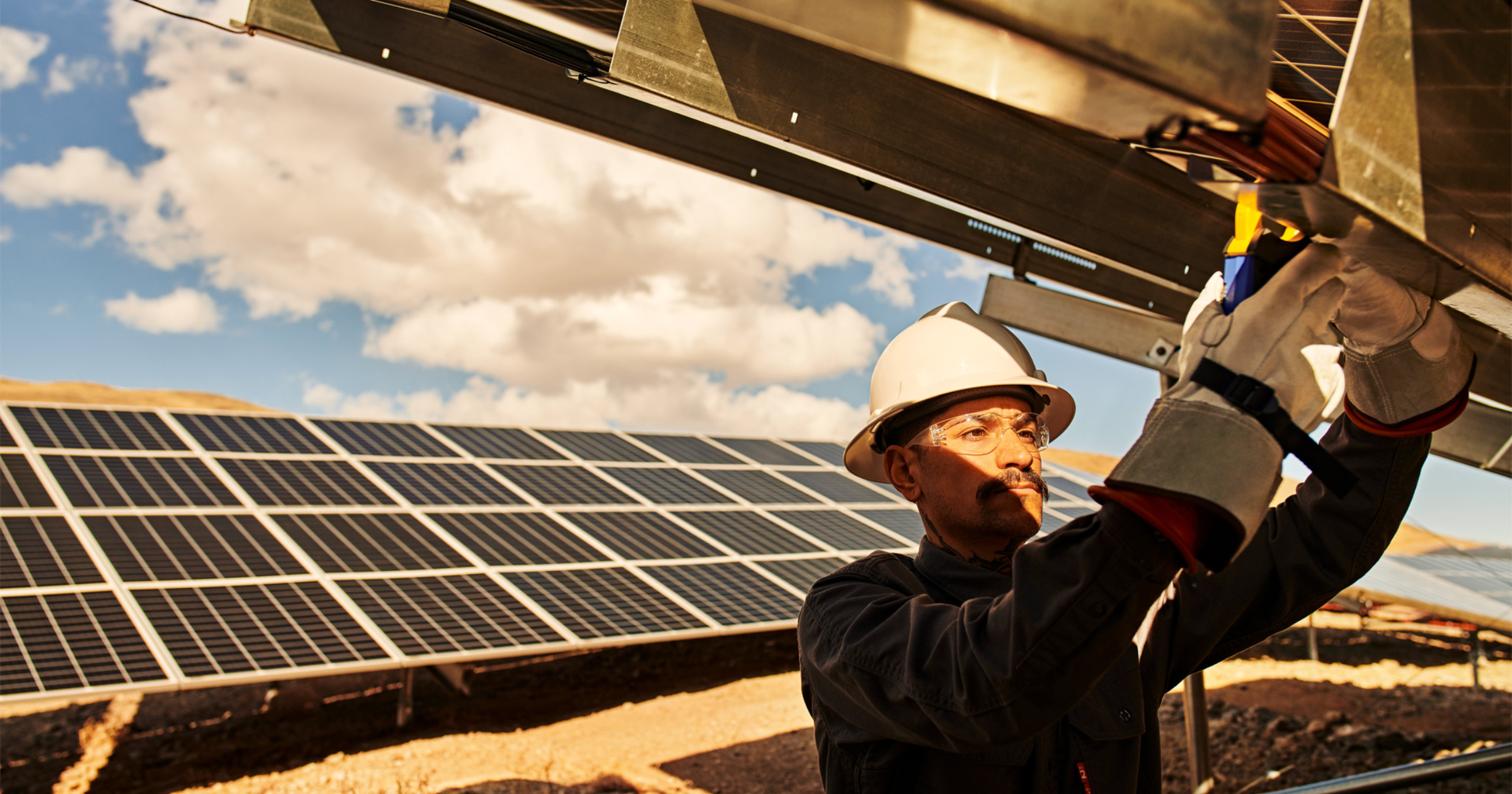 Apple is never shy of touting its green credentials, and on Wednesday it provided an update on its planned U.S$4.7 billion Green Bond spend. It revealed that in 2020, the company funded 17 projects that will avoid an average of 921,000 metric tons of carbon emissions annually.

Apple is dedicated to protecting the planet we all share with solutions that are supporting the communities where we work. We all have a responsibility to do everything we can to fight against the impacts of climate change, and our $4.7 billion investment of the proceeds from our Green Bond sales is an important driver in our efforts. Ultimately, clean power is good business.

Projects in U.S. And Europe

One project is the Reno Technology Park, which provides power to Apple’s data center in Nevada. It is a 180-acre site. Meanwhile, the company has a 112-megawatt virtual power purcahse with a winfarm in Illionois, covering its electricity use in the Chicago region. Apple partnered with Etsy, Akamai, and SwissRE to support the development of solar photovoltaic project outside Fredericksburg, Virginia. It is generating 165 megawatts of renewable power and delivering energy to the broader electric grid in the region. Apple has also completed construction of two of the world’s largest onshore wind turbines near the Danish town of Esbjerg. They are expected to produce 62 gigawatt hours annually.