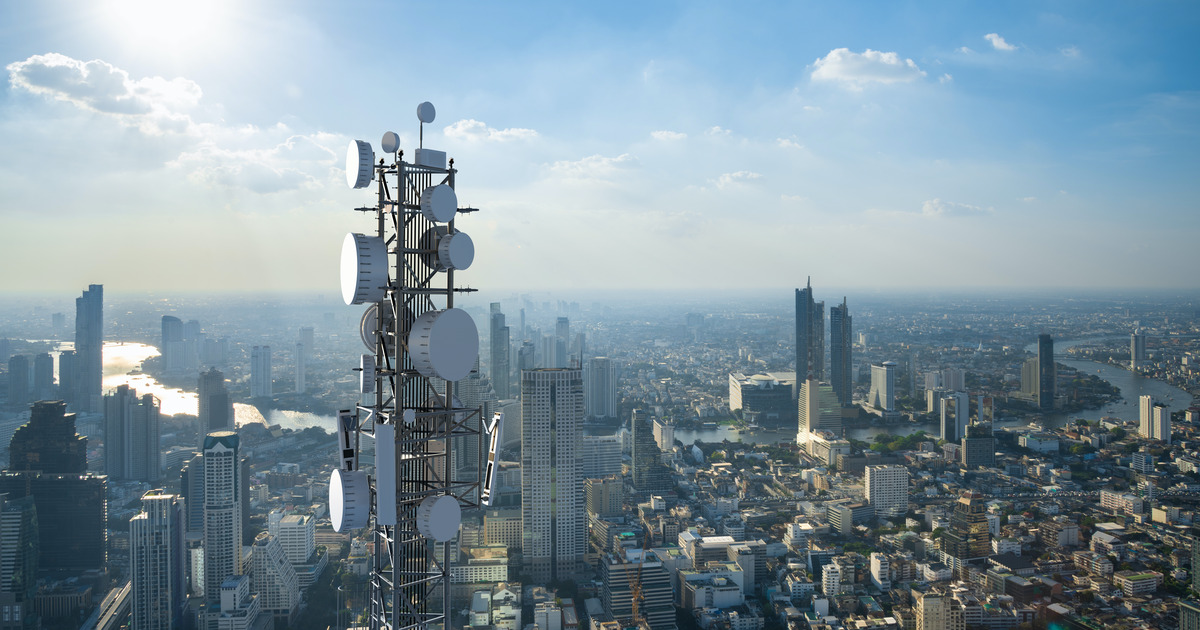 LONDON – Huawei kit will be removed from the UK’s 5G networking by 2027, the UK government announced Tuesday. Furthermore, it banned the purchase of 5G equipment from the Chinese firm after December 21, 2020.

The move means that the UK’s rollout of 5G will be delayed by two-to-three years from the initial date, with total costs of around £2 billion. Addressing the House of Commons, Oliver Dowden, Secretary of State for Digital, Culture, Media and Sport, said the change had been prompted by new sanctions introduced by the U.S. Department of Commerce.

The National Cyber Security Centre has reviewed the consequences of the U.S. actions and has now reported to Ministers that it has significantly changed its security assessment of Huawei’s presence in the UK’s 5G network. Given the uncertainty that this creates around Huawei’s supply chain, the UK can no longer be confident of being able to guarantee the security of future 5G equipment affected by the change in US foreign direct product rules. To manage the risk, the NCSC has issued new advice on the use of Huawei in UK telecoms networks.

Mr. Dowden also acknowledged the security concerns that arise from Huawei’s presence – the company has close ties to the Chinese state. In a statement responding to the announcement, Huawei described the decisions as “disappointing” and said it “is bad news for anyone in the UK with a mobile phone. It threatens to move Britain into the digital slow lane, push up bills and deepen the digital divide.”