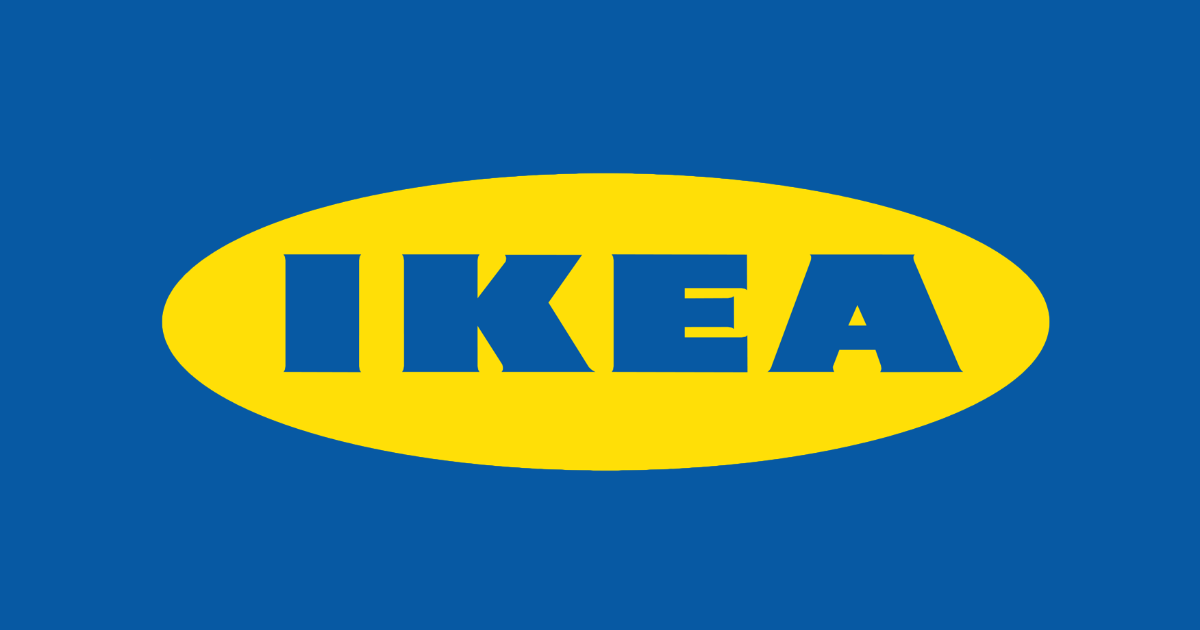 IKEA has expanded its range of HomeKit compatible light bulbs. It was part of an update to its Tradfri smart home line (via HomeKit Hero).

IKEA also released its Floait line light fixtures in the U.S. These come in three different sizes and can be hung on a wall or ceiling. They start at $69.99. IKEA is expected to release its range of smart blinds later as early as next month.