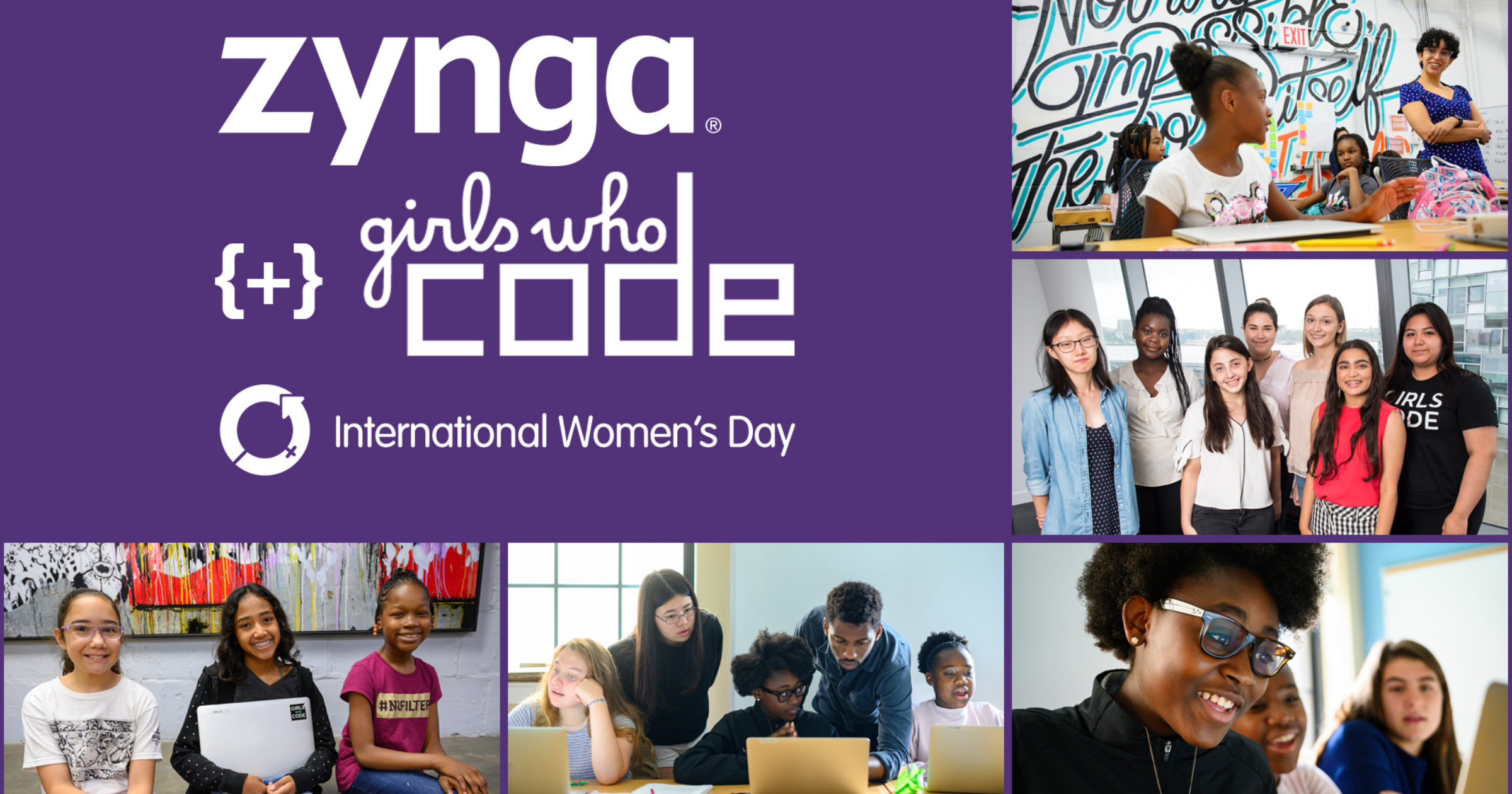 Zynga, the firm behind smash hit games like Farmville, Boggle with Friends, and Words with Friends, announced a new partnership with Girls Who Code on Monday. The two organizations will come together and use International Women’s Day to encourage and support getting more women into the tech industry.

Zynga is honored to team up with Girls Who Code to help forge a more inclusive industry in tech and games by expanding opportunities for girls and women across the globe. Through their virtual workshops, school clubs, mentorship programs, networking and more, we are hoping to build the next generation of women in STEAM to help them to prepare and thrive in the tech workforce. With an incredible group of women at Zynga already doing so much to support our studios and employees around the world, it’s important that we take positive steps to help strengthen the future of our industry for years to come.

“We know that passionate, diverse, ambitious young women are the key to transforming our workplace and our world,” its incoming CEO Dr. Tarika Barrett said. “We’re excited to partner with Zynga this International Women’s Day to send a loud signal to young women everywhere that they belong in technology and that they have support in their journey from school into the workforce. Zynga and Girls Who Code share a vision of a more fair and equitable workforce, where women of all backgrounds rise to the top.”