There seems to be a new epidemic among iPhone users. Called “iPhone 7 loop disease,” it can affect older iPhone 7 and iPhone 7 Plus models (via Motherboard).

[There’s an iPhone 7 Microphone Bug for Device on iOS 11.3 or Later]

Motherboard reports this latest phenomenon. Federico Cerva, who runs an iPhone and iPad repair business in London, has been getting a lot of iPhone 7/7+ devices recently. They all have a similar issue: one of the pads that connects the audio chip, which is located on the motherboard near the SIM card tray, has come loose. 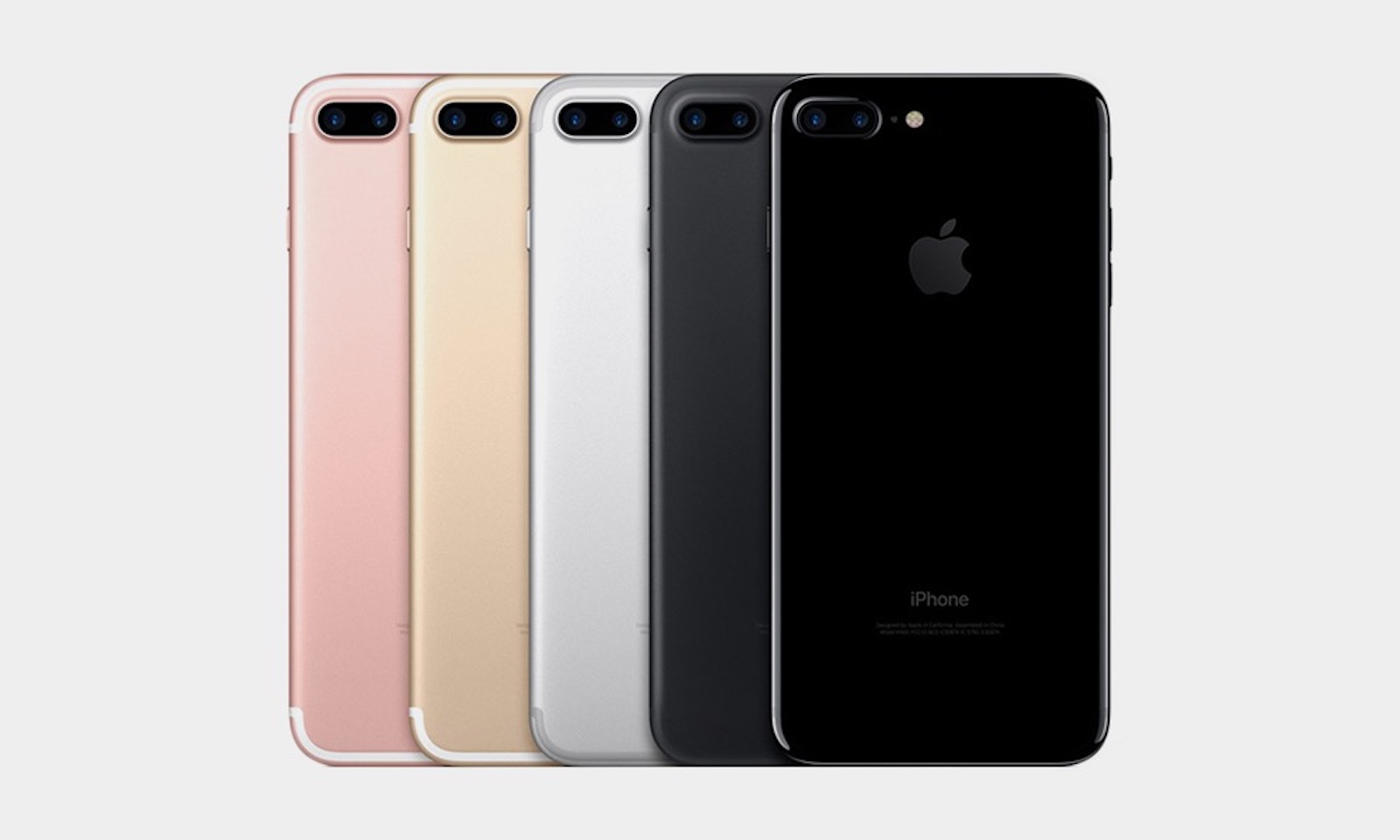 Some early symptoms of this include:

Eventually, the phones can get stuck in a boot loop, where it shows the Apple logo instead of powering on. An Apple spokesperson confirmed to Motherboard that the company is aware of the problem:

We are looking into a very small number of reports affecting the microphone on iPhone 7, if a customer has a question about their device they can contact AppleCare.

This fix seems pretty simple: Technicians remove the audio chip, solder a small piece of wire underneath it to repair the connection, then pop it back in. Mr. Cerva says it only takes about 15 minutes, and can cost anywhere from US$100 to US$150.

It’s unclear if this is related to the microphone issue that Macrumors uncovered last month.

One thought on “Has Your Phone Gotten iPhone 7 Loop Disease?”