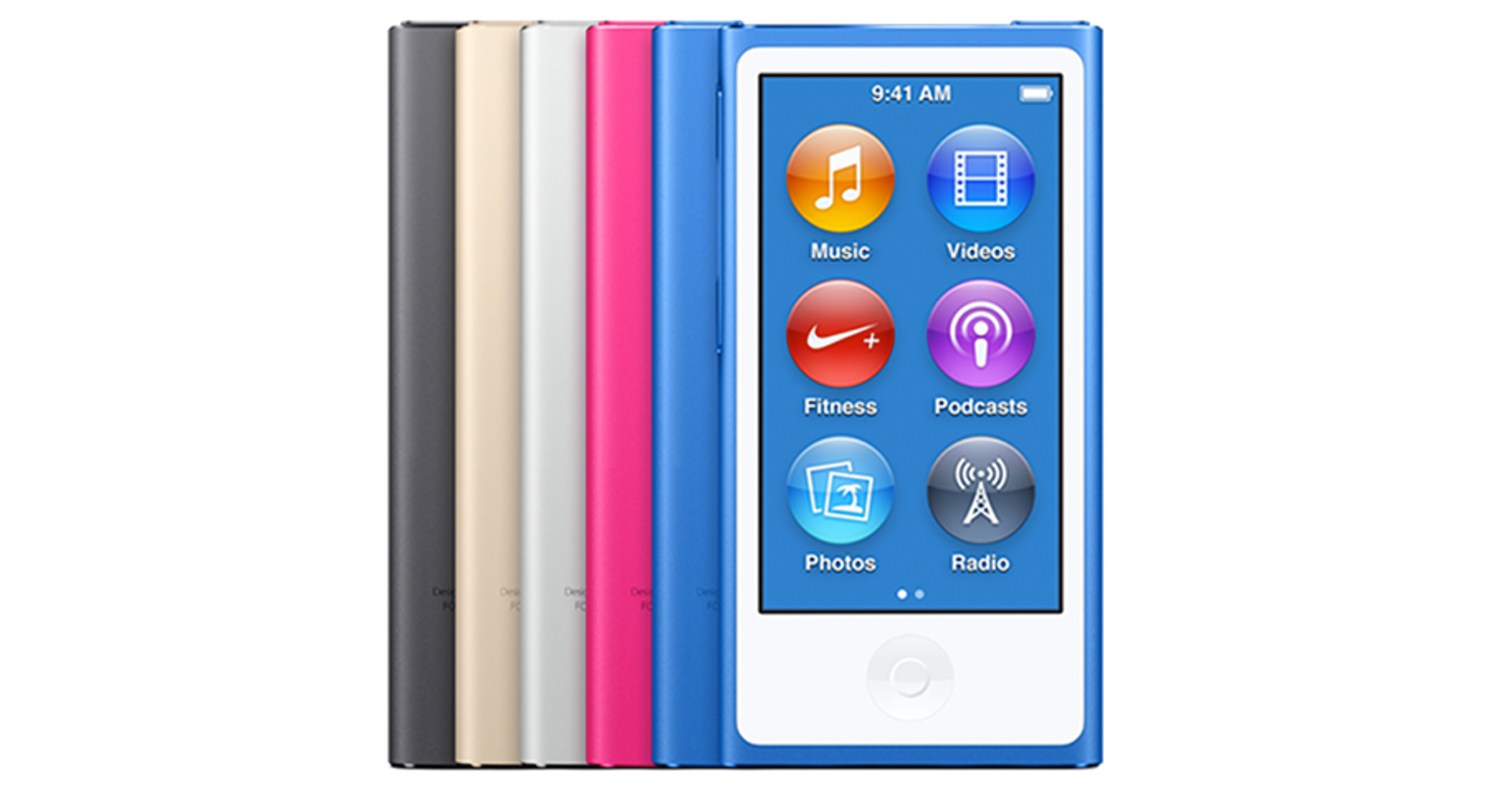 The iPod nano has joined the list of products Apple regards as vintage, Cult of Mac reported Friday. The 7th generation of the device, originally released in late 2012, was updated for the final time in 2015.

All Generations of iPod Nano Now Vintage or Obsolete

Apple defines vintage products as “those that have not been sold for more than 5 and less than 7 years ago.” Such devices still receive hardware service from Apple Stores and official third-party service providers. All other generations of the iPod nano are now on the ‘obsolete’ list. This is defined as a device that has not been sold for over seven years. No hardware service is available for such products.

All the New Apple Event and Product Release Dates