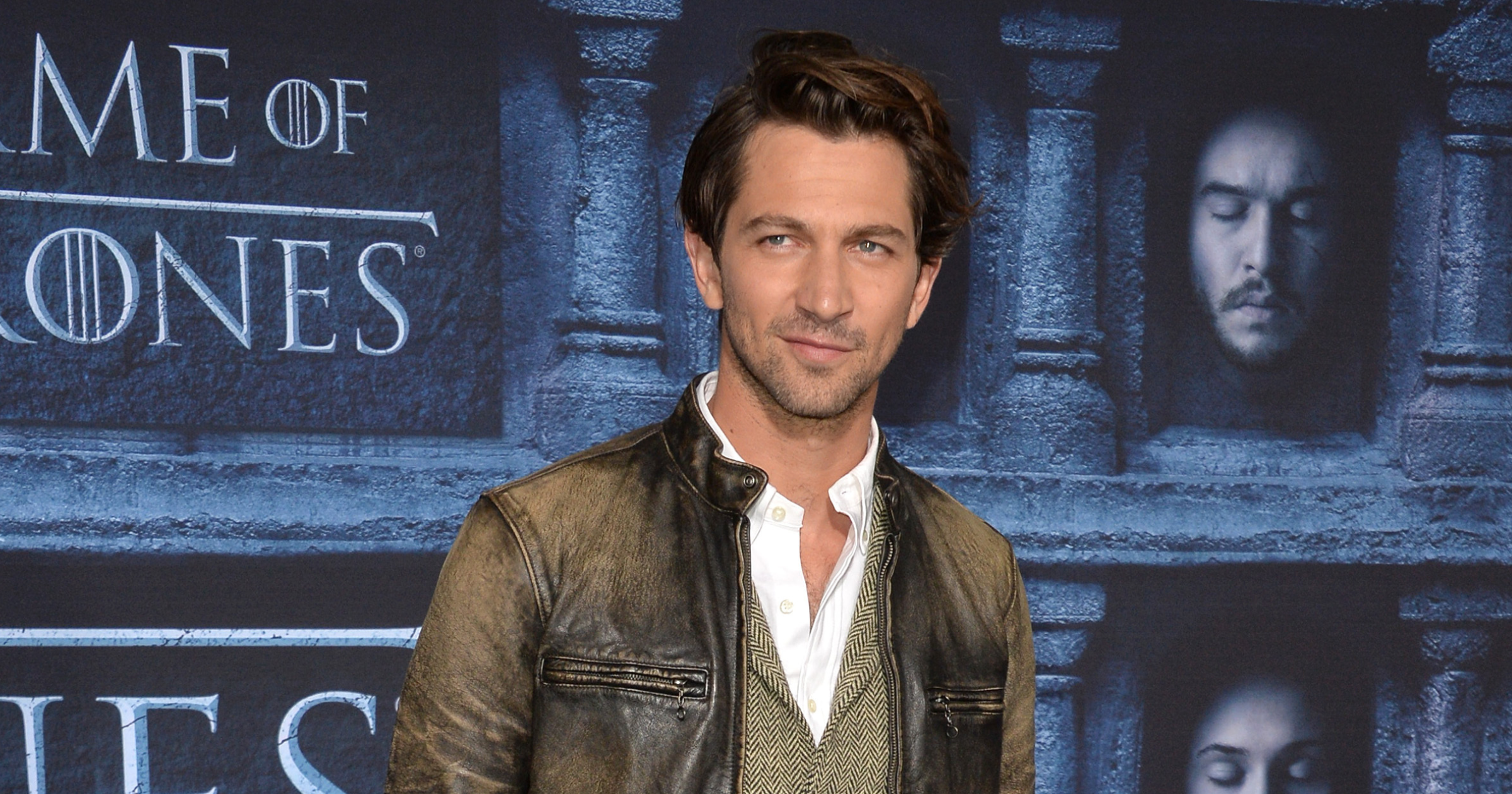 Michiel Huisman (pictured above) has joined the cast of the forthcoming Apple TV+ series Echo 3, according to The Hollywood Reporter. The Game of Thrones and The Flight Attendant actor will star alongside Luke Evans in the thriller.

Echo 3 is a 10-episode series based on the Israeli show When Heroes Fly. Mr. Huisman and Mr. Evans play the soon-to-be husband and brother of  Amber Chesborough, a scientist who has gone missing on the border between Colombia and Venezuela. Mark Boal (The Hurt Locker, Zero Dark Thirty) is the showrunner, with Israeli firm Keshet Studios producing. The production team includes Omri Givon, who created the original series.