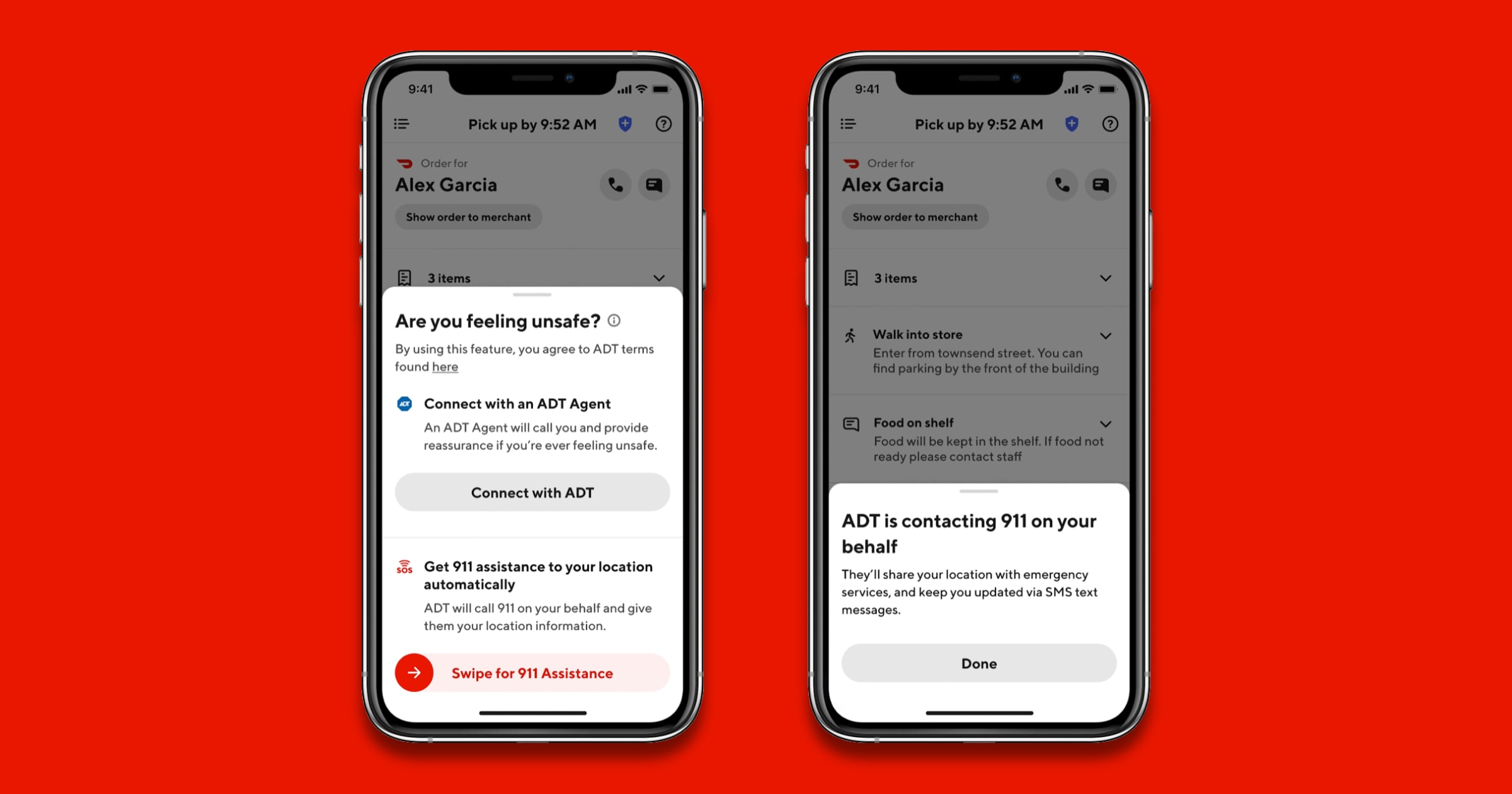 DoorDash is releasing an in-app security toolkit called SafeDash. Powered by ADT, it aims to help drivers feel safe as they make their deliveries.

DoorDash rolling SafeDash out to Dashers in Chicago, Detroit, Los Angeles, New York, Philadelphia, and San Francisco, with 100% of Dashers across the U.S. seeing this in their app by the end of the year. The company added two components to SafeDash.