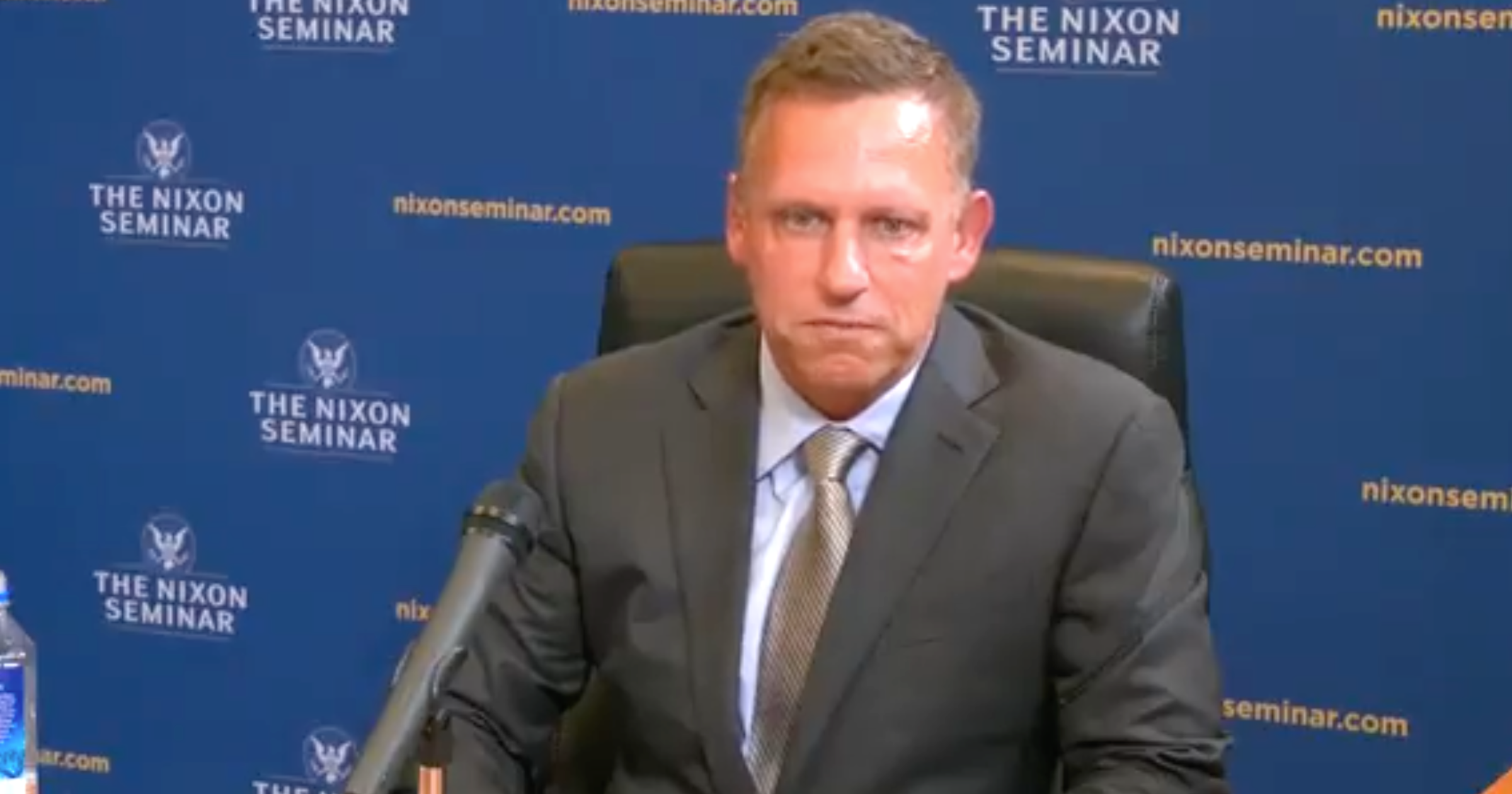 Peter Thiel has criticized tech companies’ relationships with China. Speaking at the Richard Nixon Foundation earlier this week, he picked out Apple in particular, saying it’s the firm, “that’s structurally a real problem.”

Mr. Thiel, the controversial and well-known tech investor who co-founded Paypal pictured above, picked various tech firms criticism. For instance, of Google’s work with Google’s backing on AI projects in China. “Since everything in China is a civilian-military fusion, Google was effectively working with the Chinese military, not with the American military,” he added. The claim was denied by a Google spokesperson, who told CNBC: “These allegations are baseless. We do not work with the Chinese military. We are proud to continue our long history of work with the U.S. government, including the Department of Defense, in many areas including cybersecurity, recruiting and healthcare.”

However, it was Apple who seemed to be Mr. Thiel’s biggest concern.

Apple is probably the one that’s structurally a real problem, because the whole iPhone supply chain gets made from China. Apple is one that has real synergies with China.

He said this supply chain reliance means that Apple is unlikely to confront the Chinese state. “I think we should be putting a lot of pressure on Apple with its whole labor force supply chain on the iPhone manufacturing in China,” he said. The company itself had not made a public comment in response at the time of this writing.