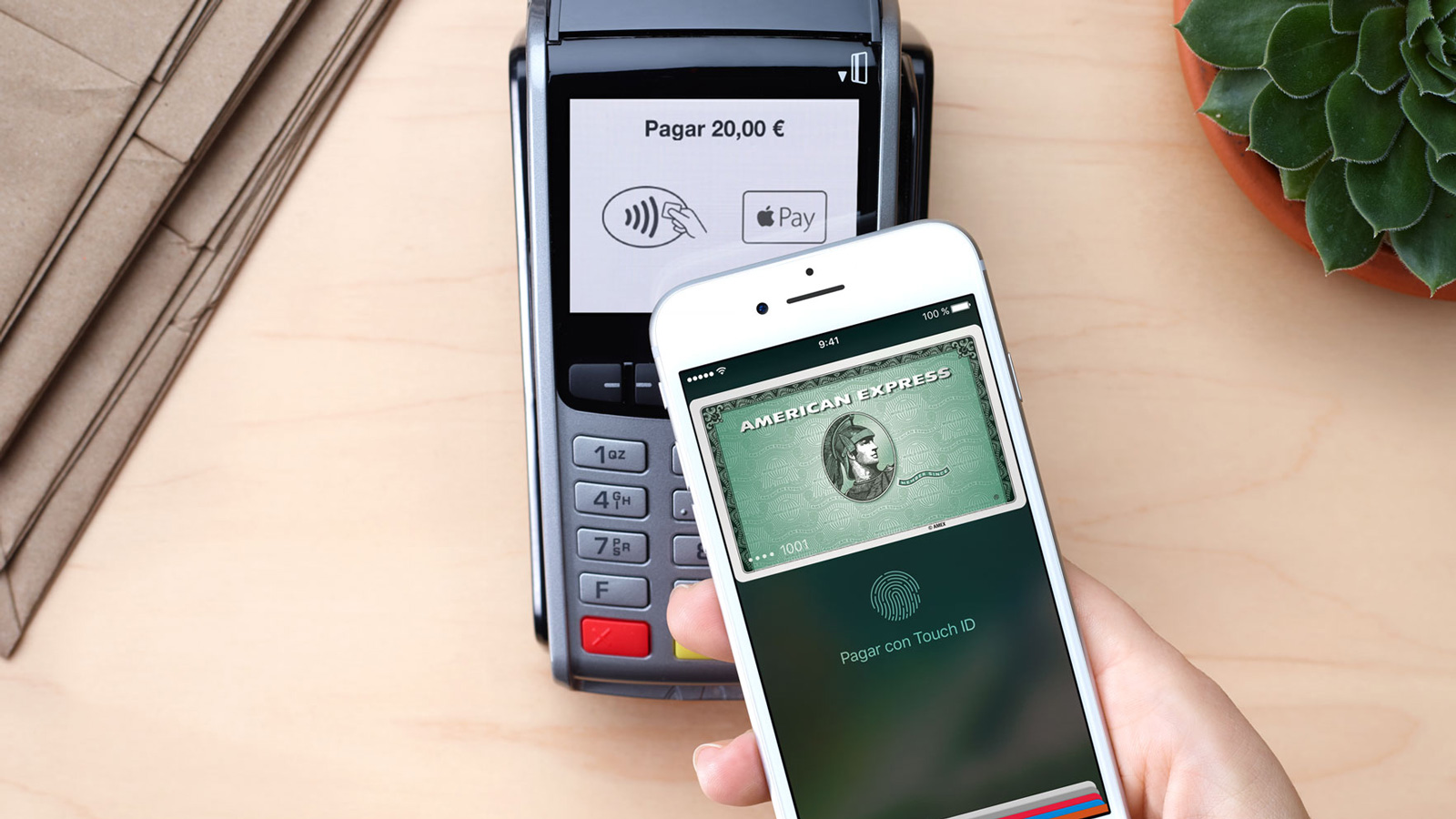 Apple has acquired startup Mobeewave Inc. which uses technology to let people tap their credit card or phone on another phone to process a payment (via Bloomberg).

The technology doesn’t need an app or hardware like a Square Terminal to work, using a smartphone’s NFC chip instead. iPhones have had NFC chips since 2014. Sources say Apple paid about US$100 million for the company, keeping the team of employees who will continue to work out of Montreal, Canada.