One of the cool new features Apple added with iOS 10 is support for capturing photos as Raw files—a favorite for photographers who want total control over their images. Snapping Raw photos isn’t as simple as flipping a switch on your iPhone, but it doesn’t have to be complicated, either. Read on to get up to speed on iOS 10’s Raw image support. 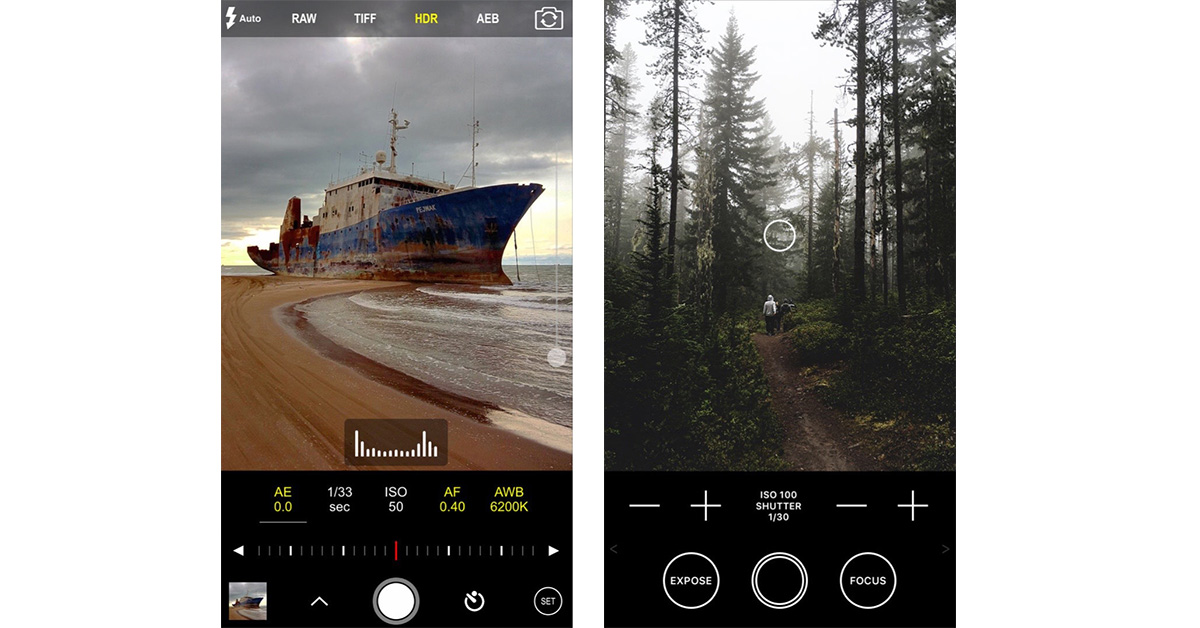 What are Raw Images?

When you snap pics with your iPhone camera the images get processed and converted into JPEG. That means some of the data the camera captures gets tossed out, which is fine, unless you’d rather get your hands on all the information your iPhone saw. Raw gives you that because the image files include all of the data the camera sensor captured and isn’t limited to the data Apple’s own algorithms decide you should have.

That makes Raw sound like the way to go because more data is better than less, but there’s a catch: Raw files aren’t really viewable images. You need to process the data to create a viewable image—which is what your iPhone does for you right now—and you need an app that understands the Raw data so you can make your edits and create the photo you can view and share.

Apple’s Camera app doesn’t support Raw, so you’ll have to install a third party app that does. Developers have been hard at work updating their photo snapping apps to add Raw support, so we found a few worth sharing.

Before you decide to make the jump to Raw image photography, make sure you have a setup that meets Apple’s minimum requirements. You’ll need and iPhone 6s or 6s Plus, an iPhone 7 or 7 Plus, an iPhone SE, or a 9.7-inch iPad Pro running iOS 10. Why so limited, you ask? It’s because those are the devices with a 12 megapixel rear-facing camera.

Obscura Camera Controls for exposure, focus, shutter speed, and more are easy to find and use in Obscura Camera. It also includes a long list of filters you can apply to you shots, but more importantly, it lets you capture photos as Raw image files. Obscura Camera costs $4.99.

ProCamera Settings for exposure, white balance, ISO, and Lowlight or vividHDR (with in-app purchases) make ProCamera a popular choice for iPhone photographers. Along with Raw image support, the app also includes a bucket load of filters and effects, and shows image previews in HD. ProCamera costs $4.99, and the vividHDR and Low Light plus Slow Shutter in-app purchases are $2.99 each.

Once you snap some Raw photos you’ll need to edit them so everyone else can check out your awesome shots. Lightroom for the iPad can handle that for you, and there are plenty of options on the Mac, too.

Photos First up is Apple’s own Photos app. It’s already the place your iPhone wants to send all your pics, lets you edit your images and apply filters, organize shots, and work with Raw images, too. Photos is free and included with your Mac, so it’s an inexpensive and easy way to start editing your Raw files. 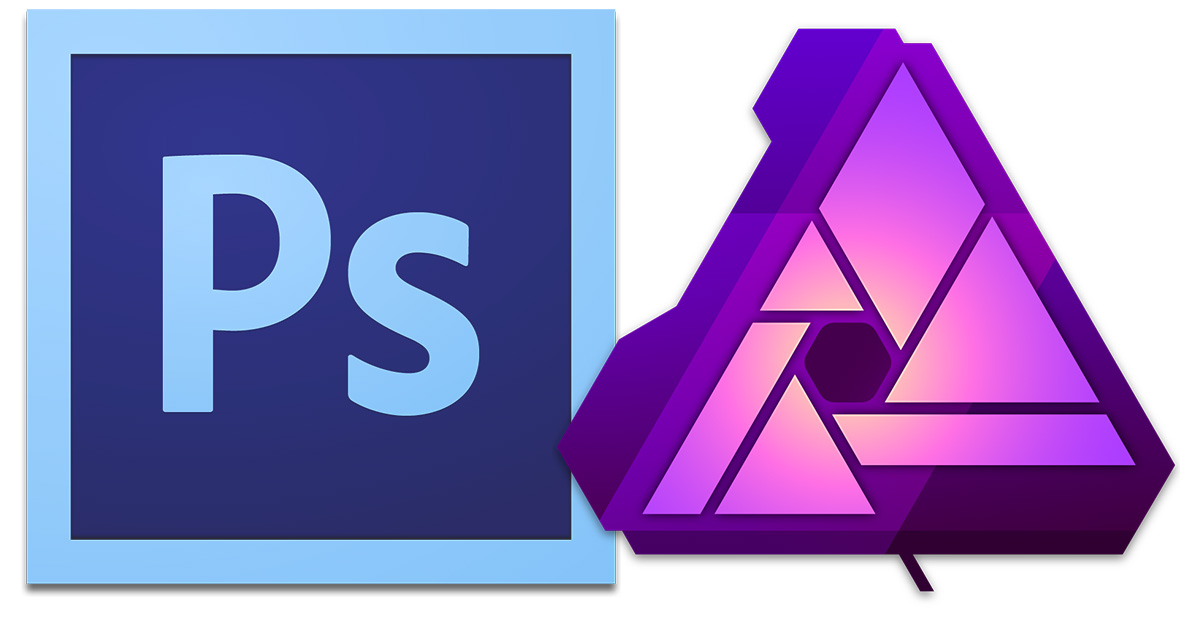 Photoshop and Affinity Photo let you edit your Raw images

Affinity Photo Pro-level image editing apps don’t have to cost an arm and a leg, just as Affinity Photo proves. The app includes loads of professional quality editing tools, and it supports Raw images, too. It also includes a Photos plug-in, so you can edit the images you’re keeping organized in Apple’s app.Affinity Photo costs $49.99

Acorn 5 Like Photoshop and Affinity Photo, Acorn is a full-feature image editor. It offers the same type of image editing and enhancement features you’ll find in the Adobe and Affinity apps, can import Photoshop brushes, offers non-destructive levels and curves adjustments, and supports Raw image editing. Acorn 5 is regularly priced at $29.99, but is currently on sale for $14.99.

I would add Picktorial (picktorial.com) to the list of RAW editing software for Mac. Its RAW editing capabilities are excellent and it’s half the price of Affinity (and much easier to use).

Weird Apple would allow this but not have it ready with the built in Camera app. Or am I missing something?

Yes, I did my research and found that I do need to 3rd party app to take RAW photographs. Which one though, perhaps I should wait and see if any of my existing 3rd camera apps will be upgraded.

As to editors. I am loving Affinity Photo. Pixelmator too.

Do I need one of those apps to take RAW photos? I am thinking so, but am unsure.