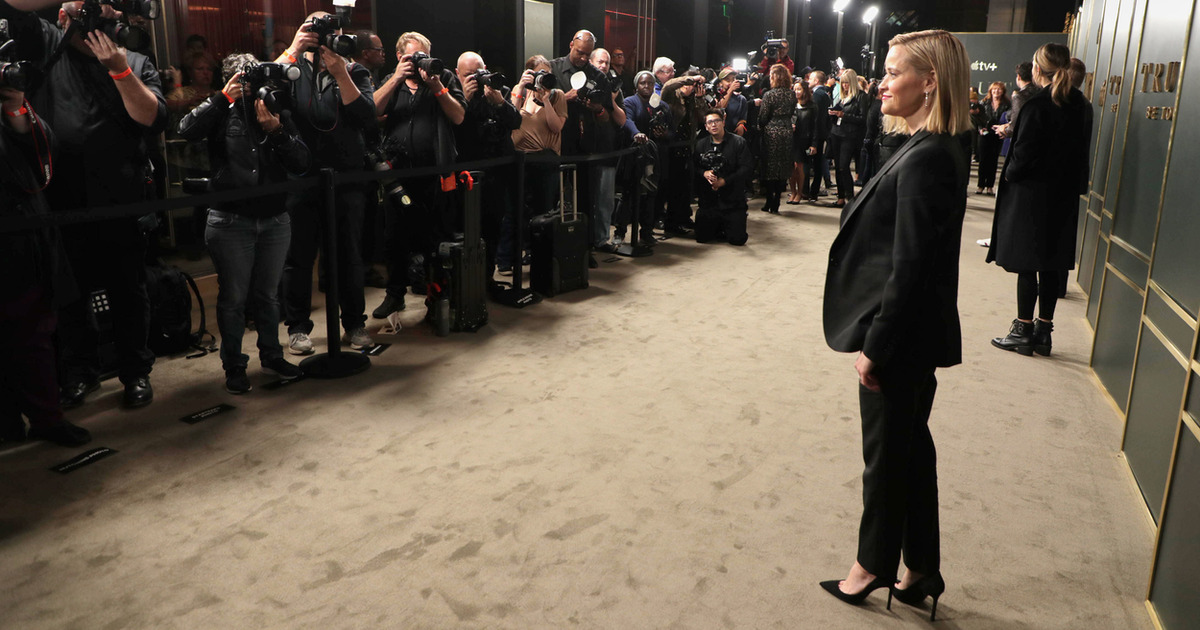 Reese Witherspoon (pictured above) has sold her media business, Hello Sunshine, The Wall Street Journal, reported. Apple was thought to be interested in making the acquisition. However, it was a firm backed by private equity group Blackstone that was ultimately successful.

Although the companies did not disclose the terms of the deal, it is understood that it values Hello Sunshine at around US$900 million. Blackstone itself spent more than US$500 million on shares from current investors. These include the Emerson Collective, run by Laurene Powell Jobs, the widow of Steve Jobs. AT&T had also previously been amongst the existing investors.