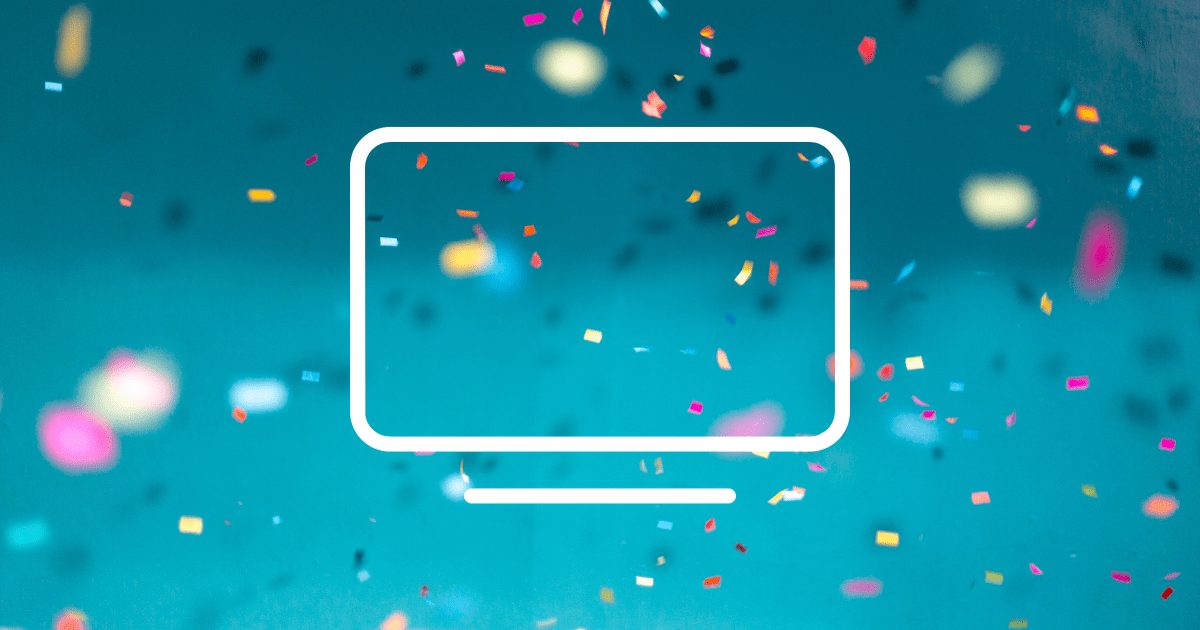 RTL Group, which owns My Brilliant Friend and Femantle, creator of American Gods, is in talks with Apple to supply video content (via Deadline).

[Apple TV Guide: All of the Original Video Content [Update]

RTL Group released its financial results and set a revenue target of US$565 million by 2021. It has at least 35 international projects in the works, and some of them may be coming to Apple’s video platform.

CEO Bert Habets said highlighted its relationship with HBO, which it is working with on The New Pope, the follow-up to The Young Pope, as well as Wildside’s My Brilliant Friend, which has been renewed for a second season…“Discussions with new OTT plarforms such as Apple are also being held so the range of activities continues to expand,” he added.

Currently, RTL Group has a good relationship with HBO, which might partner with Apple as well.