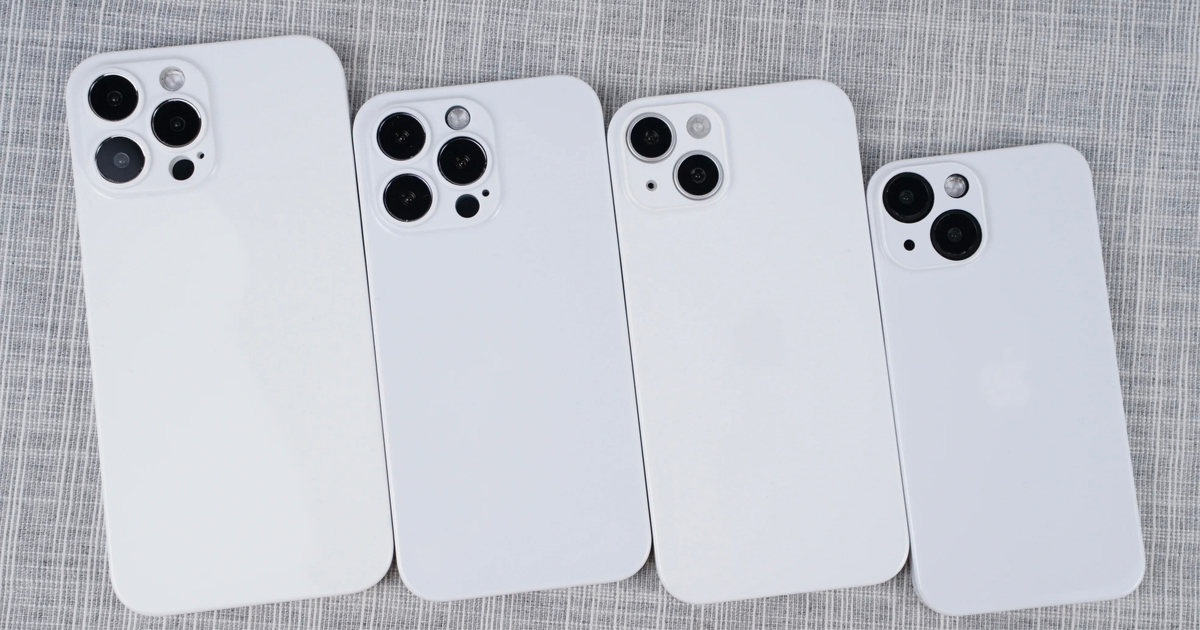 Apple hasn’t increased the resolution of the iPhone’s main camera in quite a few years. In fact, this has only happened twice before, but it seems the Cupertino-based company is ready to do it again. A new report coincides with earlier suggestions that the iPhone 14 Pro will arrive this year with a 48MP main camera.

The History of the iPhone Camera

When Apple released the iPhone 4S, that marked the first time the main camera got bumped up in resolution. Cupertino moved from 5MP to 8MP. The next resolution increase, when the iPhone 6S came out, saw a move from 8MP to 12MP.

There haven’t been any upgrades to the rear-facing camera resolution since then, so bumping it to 48MP will mean a huge increase. It may be necessary for what Apple wants the camera to be capable of, though.

If you want to see 8K video recording on an iPhone, it will need a higher resolution camera. To cut down on photo and video size, though, the smartphone will choose the best resolution for composition and light conditions.

For example, a portrait or landscape shot might use the full resolution of the camera, 48MP. On the other hand, a low-light photo could instead be pixel-binned to 12MP. Multiple adjacent pixels would work as one, allowing more light-gathering and thus better images. This tends to be an excellent way of offering a good balance of light-gathering capabilities while still keeping the physical camera package in the phone reasonably sized.

This isn’t a technique Apple uses, at least now. Instead of increasing the pixel count and utilizing pixel-binning when it would benefit the photo, Apple has increased pixel sizes. Even though the iPhone hasn’t seen a resolution increase since the 12MP bump in the 6s, quality (and low-light capabilities) has still improved. That’s because the tech giant makes each pixel bigger.

We’re still early in the year to accurately predict what the next iPhone generation will really change. However, reports consistently point to Apple dropping the full-size notch in favor of a punch-hole camera. This could be a single camera, or a pill-shaped one with FaceID built in.