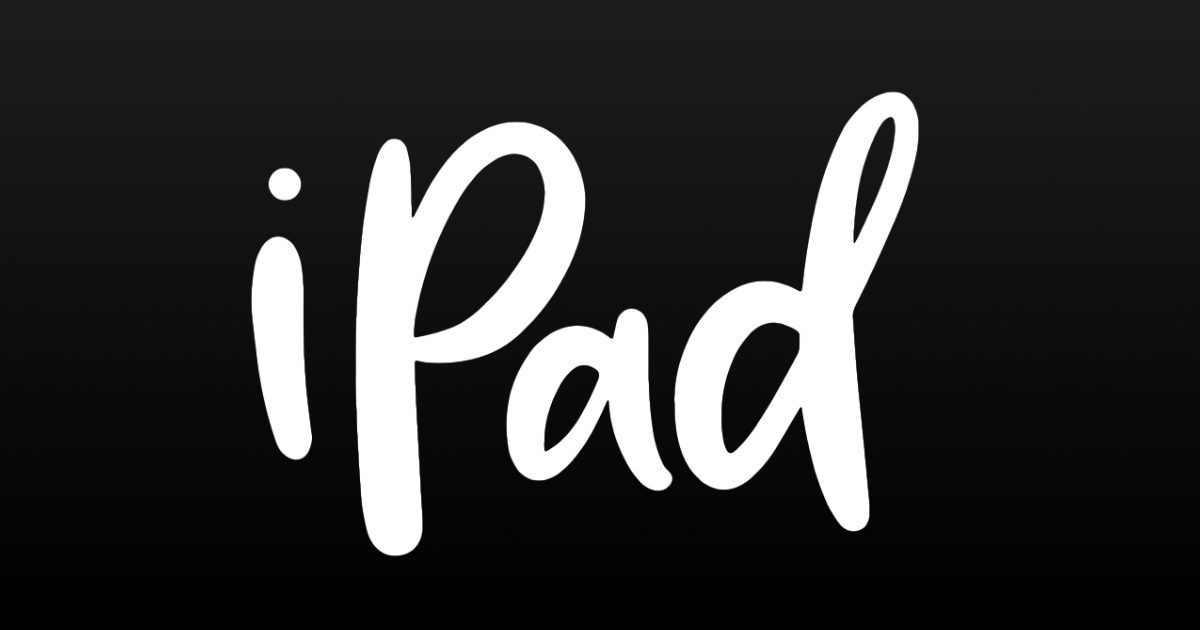 Taking screenshots on an iPad is a simple click of the button. However, recording the screen requires a couple of extra steps. 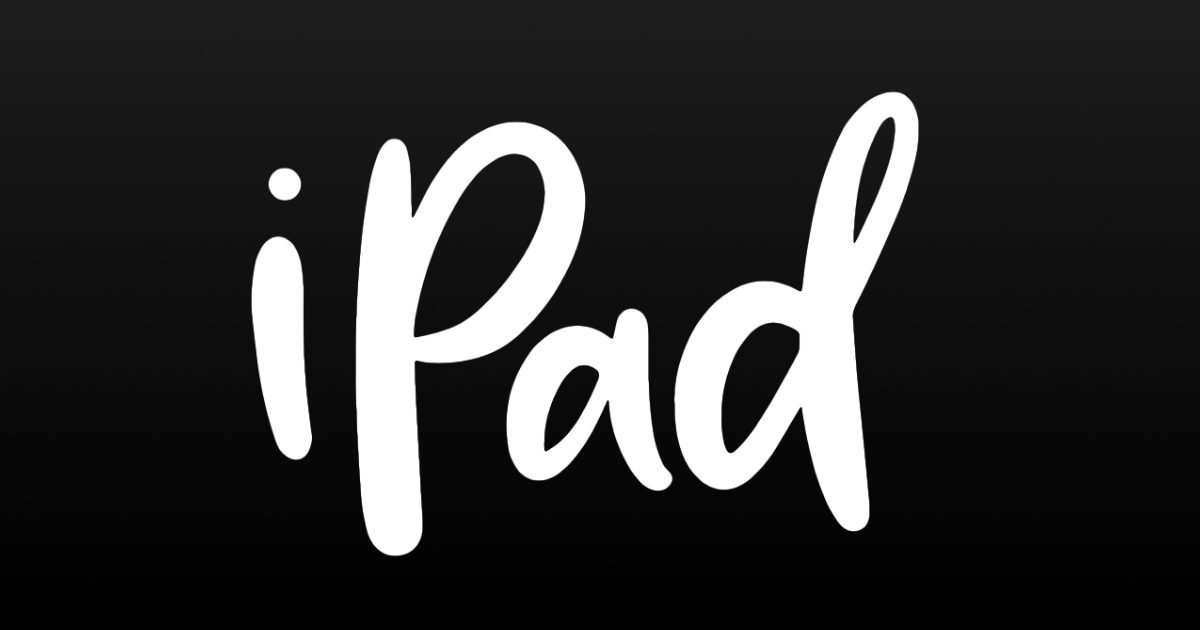 Let’s deal with the easy thing first. To take a screenshot on the iPad simply press the power button and the Home button at the same time, then release. Click on the image that has been taken, which appears in the bottom left-hand corner, allows you to edit it.

To record your screen on the iPad, and all the subsequent actions you take, you need to first add the record function to the control center. Do this by going to Settings > Control Center > Customise Tools. 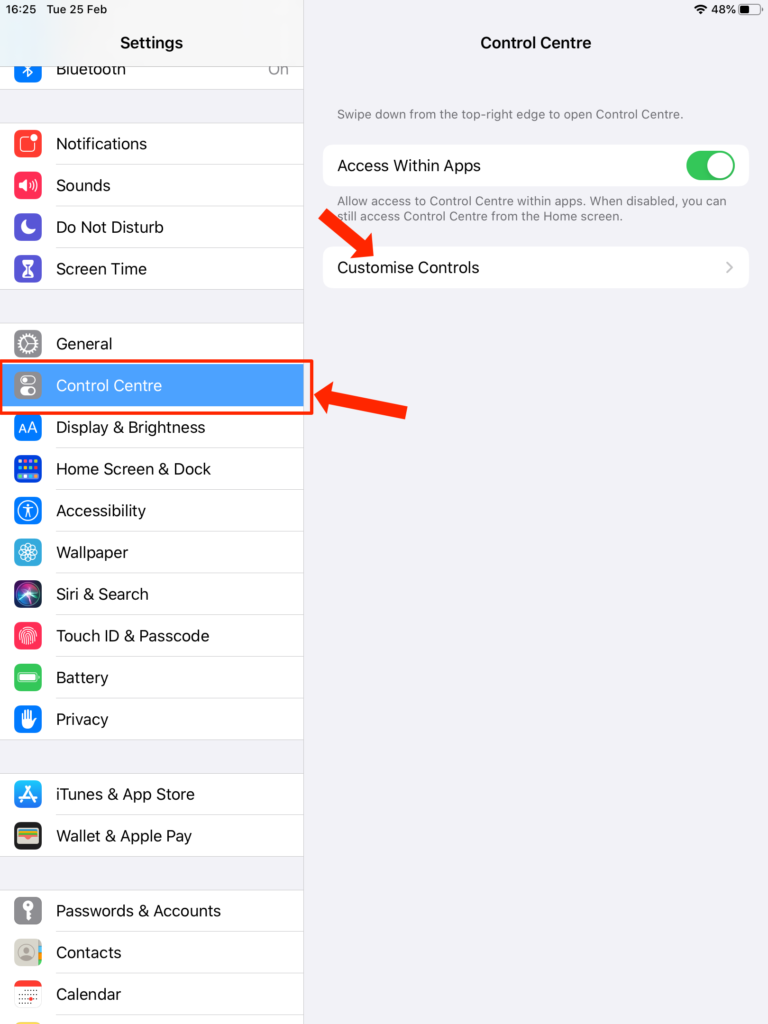 Then select Screen Record from the More Controls list. 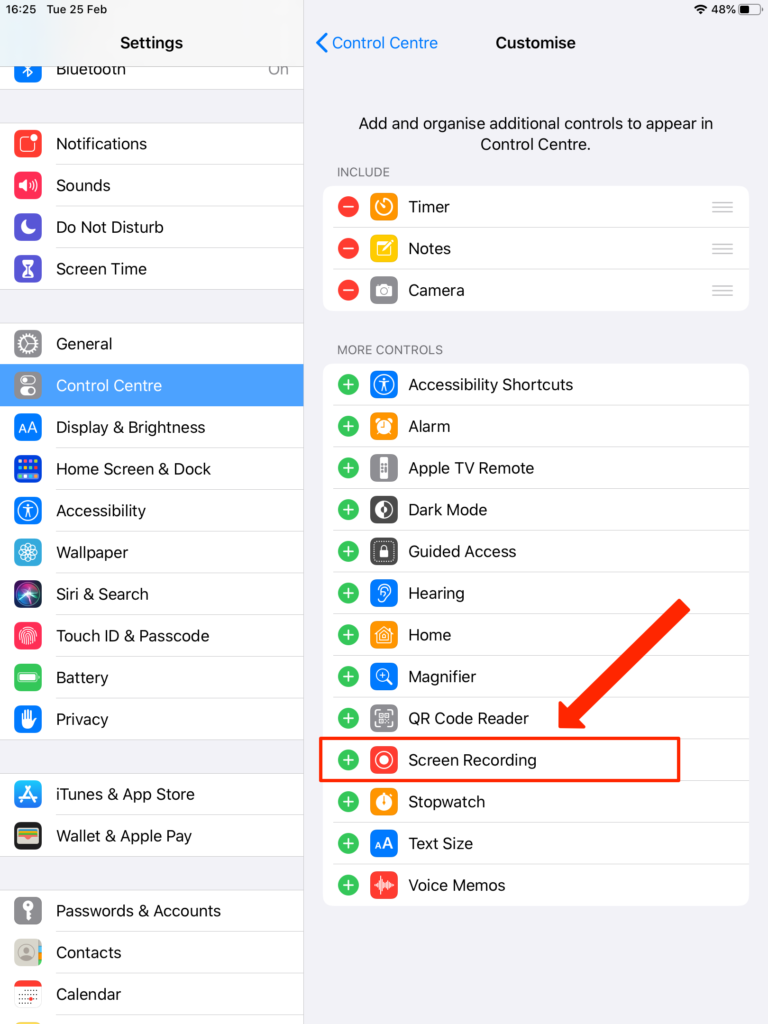 That adds it to the Include list, meaning it will be available in your Control Center. 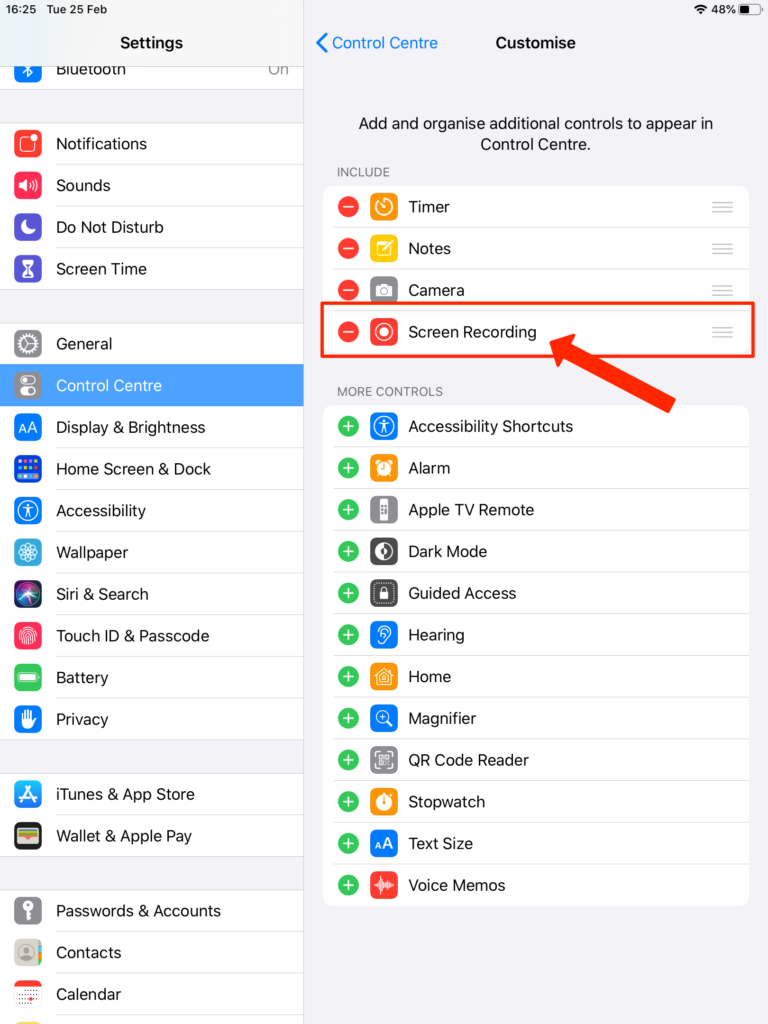 When you’ve done that and you’re ready to record, access the control center by dragging down from the top-right corner. The record button should now be there. Press that, and record away. 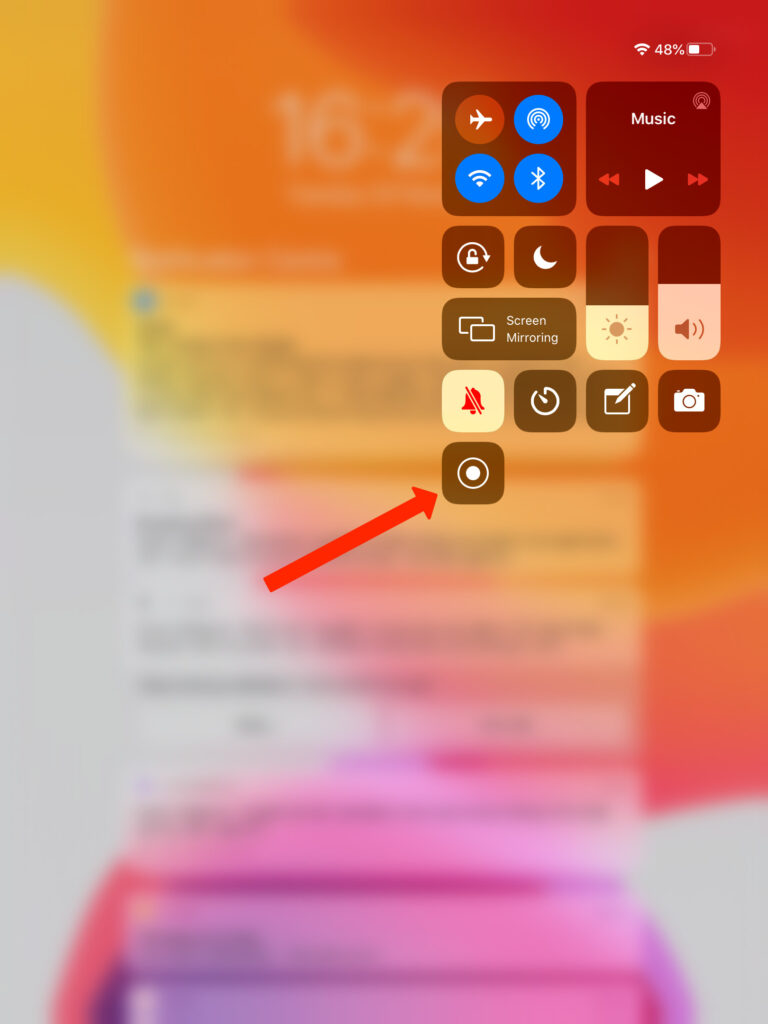 To stop recording, pull up the control center and hit the record button once again. The video is automatically saved in photos.