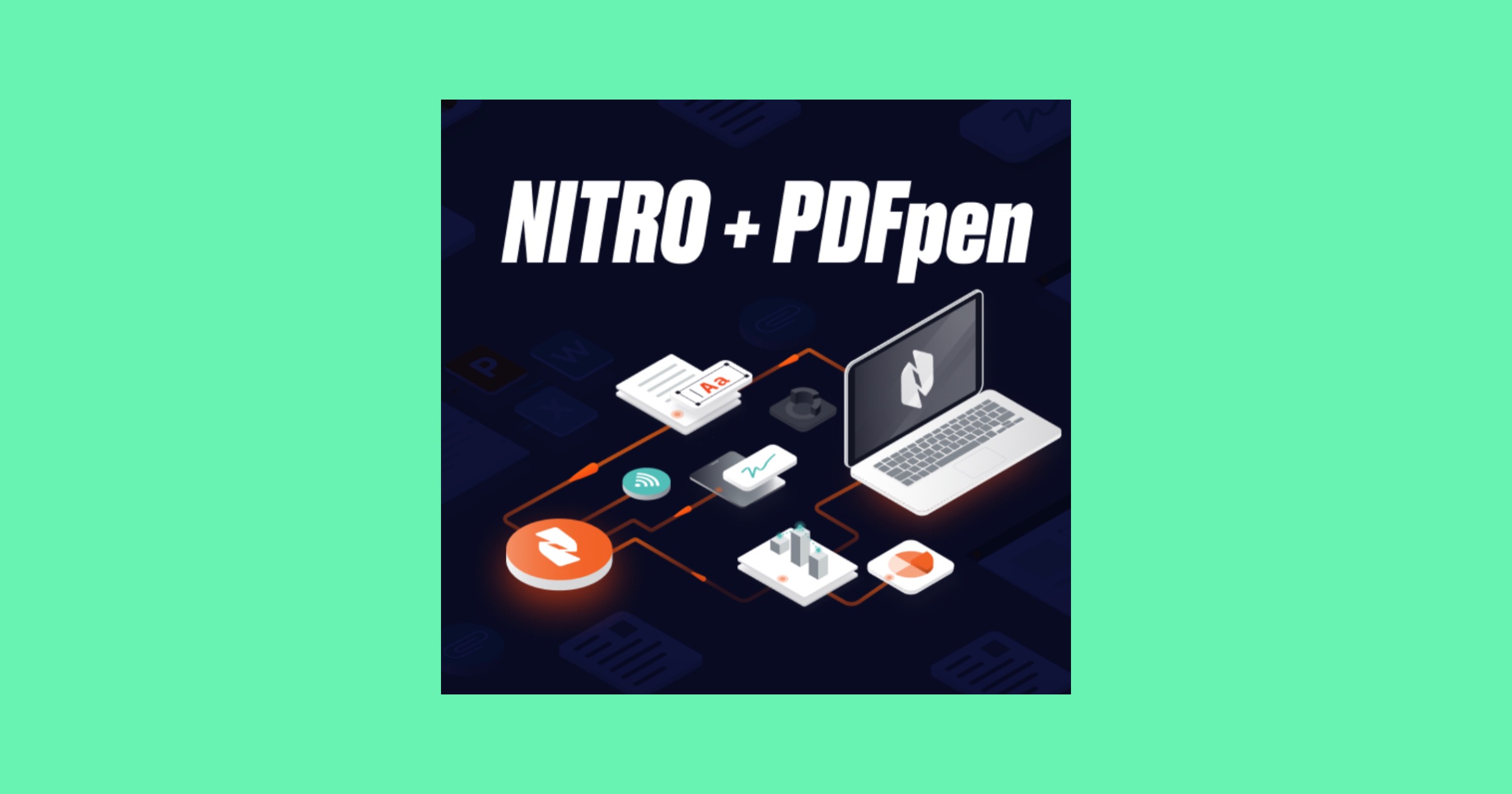 Announced in a short blog post, Smile says that it sold its PDFpen app to Nitro. Nitro shared a lengthier announcement here.

The PDFpen team has deep roots in developing intuitive, easy-to-use and highly popular apps for Mac, iPad and iPhone users, and we’re thrilled to be adding their expertise to expand Nitro’s core capabilities across those platforms.

Nitro has its own PDF tools and plans to add PDFpen to its Nitro Productivity Platform.