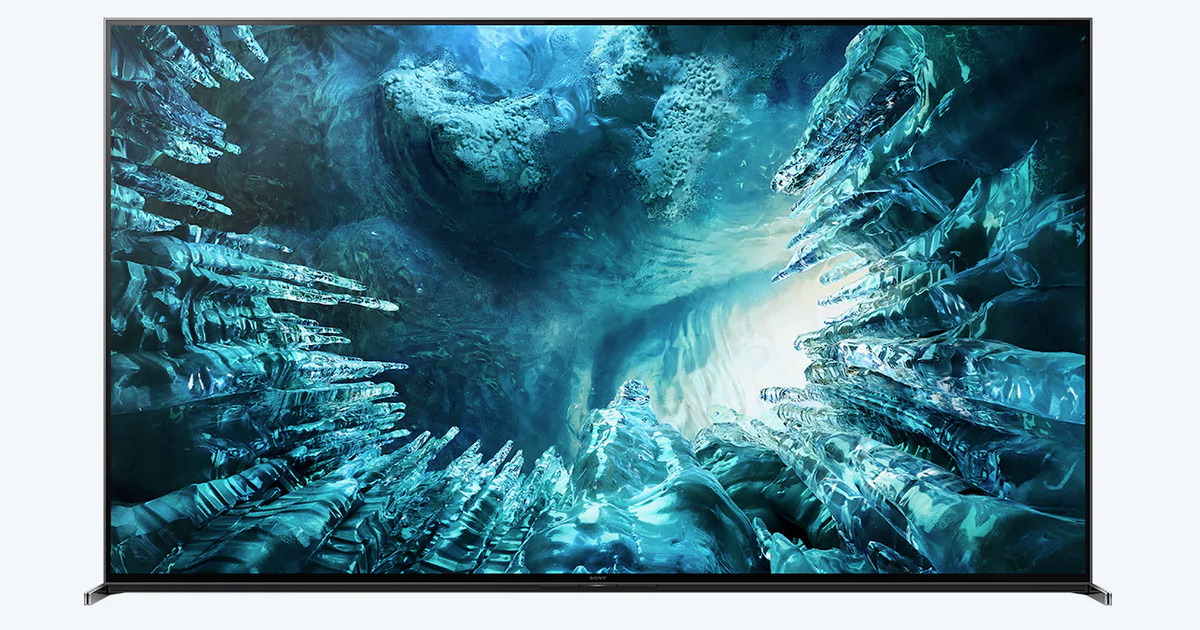 Sony announced a new range of 8K and 4K televisions on Monday. The devices support Apple’s HomeKit and AirPlay 2.

New Range of Sony TVs with AirPlay 2 and HomeKit Support

All of the devices announced by Sony support Apple’s HomeKit and AirPlay 2. To use this functionality, you need iOS 12.2 or later or macOS Mojave 10.14.4 or later. All of the televisions also support Alexa and the Google Assistant.