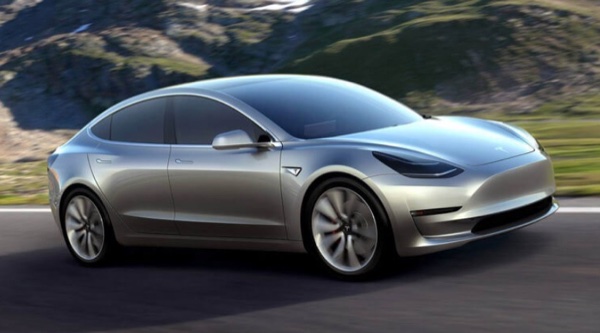 Electronic car maker Tesla is to cut 7% of its full-time employees. CEO Elon Musk made the announcement in a memo to staff Friday. He said that the move was part of his company’s bid to make their Model 3 vehicle cheaper.

A Difficult Road Ahead

Mr. Musk told employees that although his firm had “delivered almost as many cars as we did in all of 2017 in the last quarter alone” the company faced a challenging future. “The road ahead is very difficult,” he warned. Mr. Musk cited an upcoming U.S. tax credit cut, which will make Tesla vehicles more expensive, as one reason why this was the case.

The Tesla founder said the only way his company can compete with others in the automotive industry was to reduce the cost of its Model 3. Mr. Musk said that the company’s full-time employee headcount will be reduced by 7%, having grown by 30% in 2018. Furthermore, only the most critical contractors will be retained.

In the memo, Mr. Musk said that Tesla’s unaudited results for Q4 2018 showed the company had made a profit. However, that profit was less than the 4% profit it made in the previous quarter.

On Thursday, Mr. Musk tweeted that the Tesla Customer Referral Program will end on February 1. Again, this was in aid of reducing the cost of the Model 3.

Referring someone to Tesla gives that customer a number of prizes, including having their picture sent up into space or a Tesla Wall Connector battery. The new customer also gets 6 months of free Supercharging.

One thought on “Tesla to Cut 7% of Full-Time Employees”