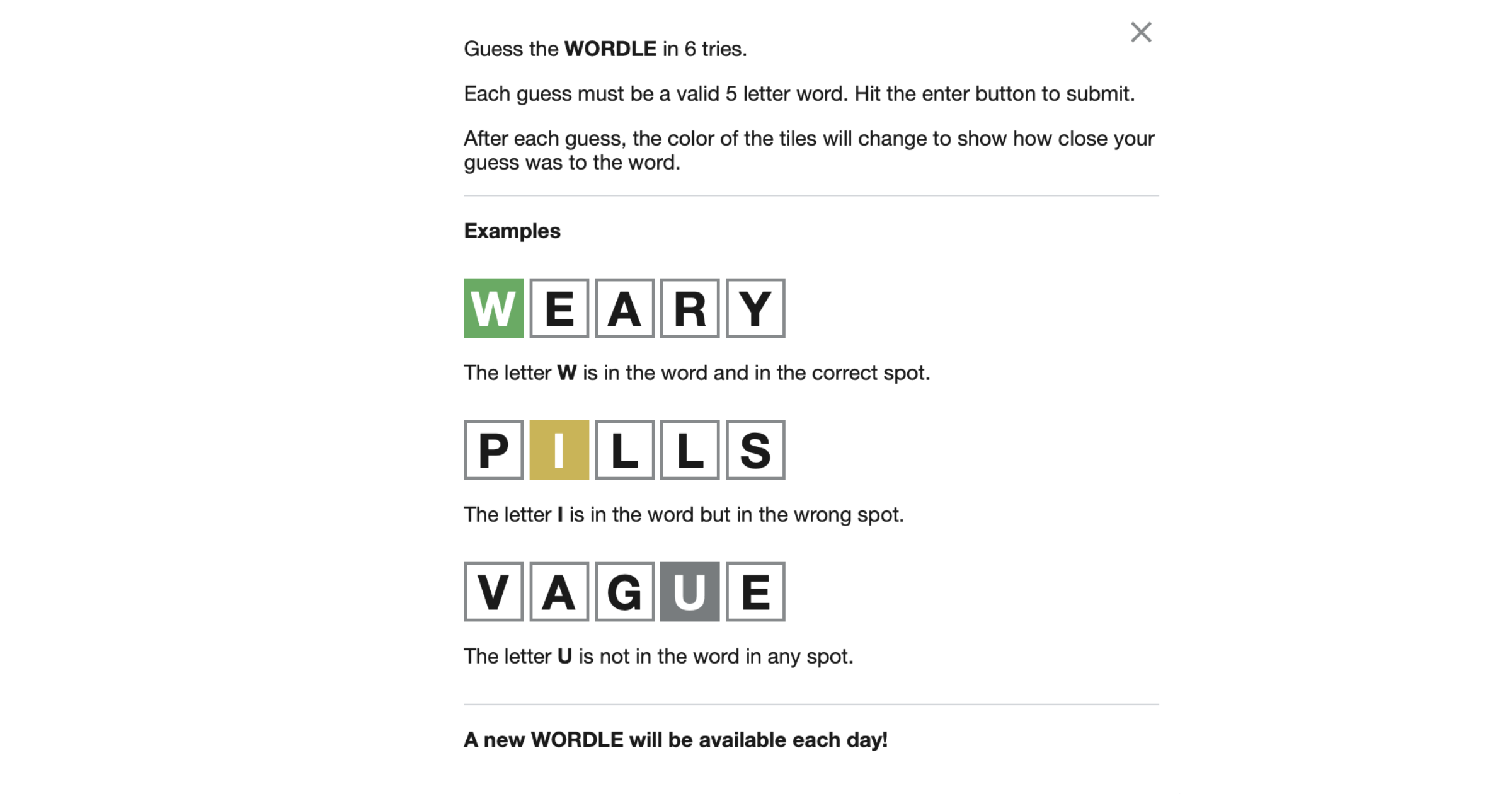 The New York Times has acquired Wordle, it announced Monday. The value of the deal had not been revealed at the time of this writing. The media company did say that the price was “in the low-seven figures.”

No date for the transition was included in the announcement. The wildly popular independent online game will eventually join an existing portfolio that includes the likes of the Mini crossword and Spelling Bee. In a statement posted to Twitter, creator Josh Wardle said that when the transition happens, “it will be free to play for everyone, and I am working with them to make sure your wins and streaks will be preserved.”

An update on Wordle pic.twitter.com/TmHd0AIRLX

If you’re like me, you probably wake up every morning thinking about Wordle, and savoring those precious moments of discovery, surprise and accomplishment. The game has done what so few games have done: It has captured our collective imagination, and brought us all a little closer together. We could not be more thrilled to become the new home and proud stewards of this magical game, and are honored to help bring Josh Wardle’s cherished creation to more solvers in the months ahead. As part of our portfolio of games, Wordle will have an exciting future with the help of a team of talented engineers, designers, editors and more, furthering the user experience.

Wordle gives players six chances to guess a five-letter word, telling them if they have guessed a correct later. Mr. Wardle originally designed the game for just his partner. It then became popular in his family and is now played by millions around the globe. Clones appeared and were subsequently removed, from the App Store.