Uber announced on Friday that from next week users in some U.S. cities will be able to book rides by the hour. The measure is designed to help users conduct extended essential journeys such as going to grocery stores, pharmacies, and to the doctor (via Reuters) in one go. 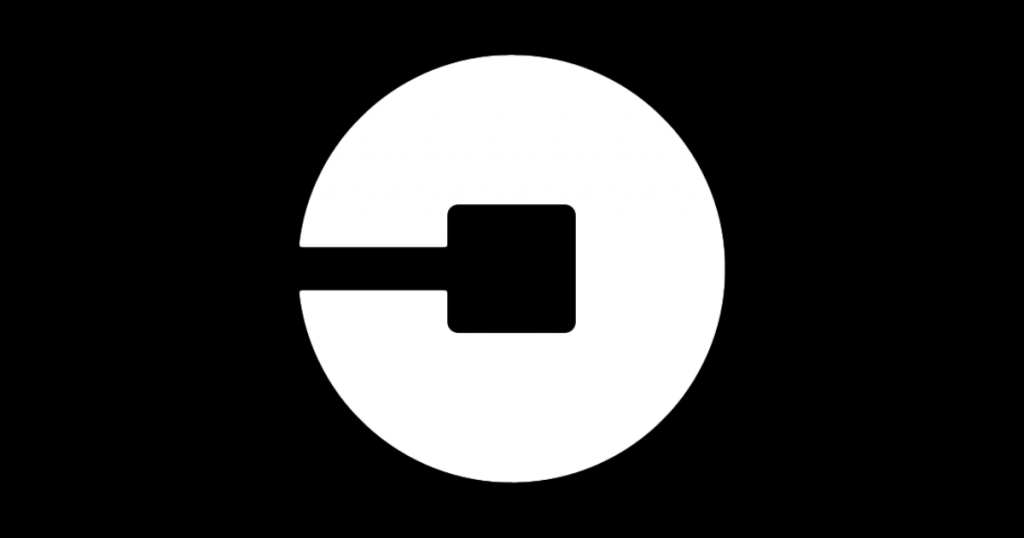 Uber by The Hour

From June 2, an hourly rate of $50 will be available to users in Atlanta (GA), Chicago (Il), Washington D.C., Dallas (TX), Houston (TX), Miami (FL), Orlando (FL), Tampa Bay (FL), Philadelphia (PA), Phoenix (AZ), Tacoma (WA), and Seattle (WA). Uber has decided to introduce the measure as users wanted a way to extend trips, instead of being exposed to multiple vehicles and drivers if they needed to go to various locations during one trip. The option is already available in some cities in Australia, Africa, Europe, and the Middle East. It will be made available in further U.S. cities in the coming weeks.