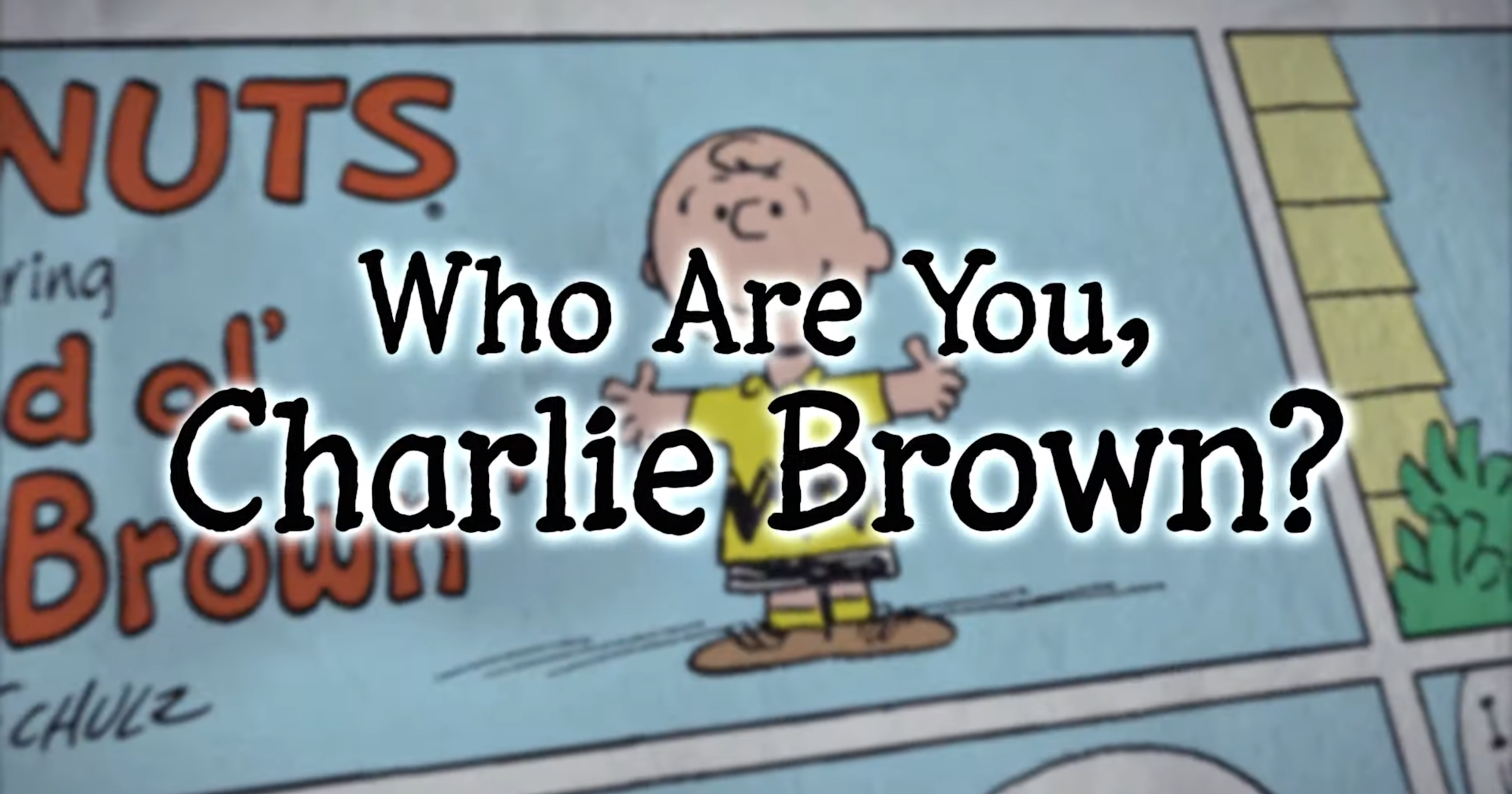 Rejoice Peanuts fans – there is more content related to Charlie Brown, Snoopy, and their friends heading to Apple TV+! It has been announced that a documentary special called Who Are You, Charlie Brown will premiere on the streaming service on Friday, June 25.

‘Who Are You, Charlie Brown?’ Celebration ‘Peanuts’ Coming to Apple TV+ June 25

The documentary is narrated by Academy Award winner Lupita Nyong’o. The idea is to honor creator Charles “Sparky” Schulz and celebrate the significance and long-lasting popularity of the comic strip. It features interviews with the creator’s widow – Jean Schulz, as well as the likes of Drew Barrymore, Al Roker, Kevin Smith, Billie Jean King, Paul Feig, Ira Glass, Noah Schnapp, Miya Cech, Keith L. Williams, Chip Kidd, Lynn Johnston, Robb Armstrong. Furthermore, a new animated story following Charlie Brown as he tries to discover himself is woven into the special, a new trailer for which was shared:


Michael Bonfiglio wrote and directed Who Are You, Charlie Brown.