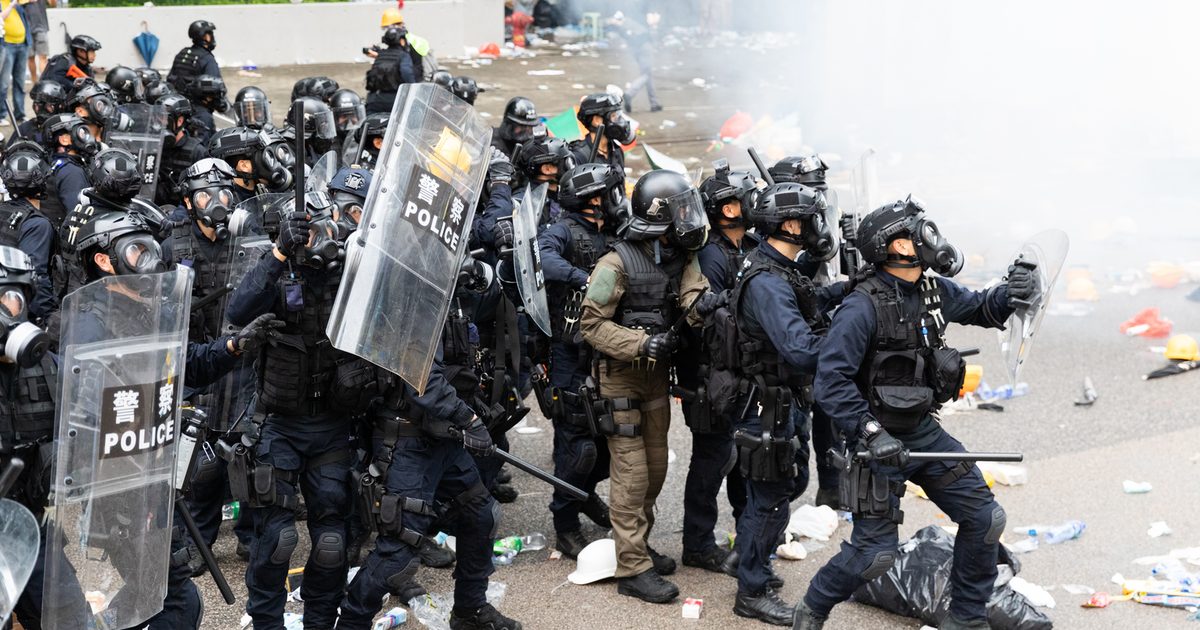 YouTube suspended 210 channels Thursday. It said that they “behaved in a coordinated manner” whilst uploading videos of the recent Hong Kong protests.

However, they did not go into much more detail. Shane Huntly, from Google’s Threat Analyst Group, wrote:

Earlier this week, as part of our ongoing efforts to combat coordinated influence operations, we disabled 210 channels on YouTube when we discovered channels in this network behaved in a coordinated manner while uploading videos related to the ongoing protests in Hong Kong. This discovery was consistent with recent observations and actions related to China announced by Facebook and Twitter.

He said the company also “found use of VPNs and other methods to disguise the origin of these accounts and other activity commonly associated with coordinated influence operations.”

The move is significant. However, it did not feel quite as firm as that made by Twitter earlier in the week. Twitter clearly deliberately blamed China for spreading misinformation. It suspended 936 accounts involved in “a significant state-backed information operation.” YouTube did not go as far.  It simply said that  its decision “was consistent with recent observations and actions related to China announced by Facebook and Twitter.”