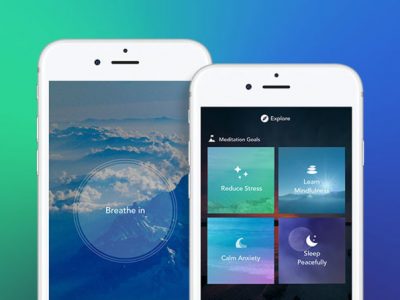 We have a deal on a lifetime subscription to Aura Premium, from the Aura Health app. This mobile app is designed to relieve stress and anxiety by providing short mindfulness meditation exercises every day. It’s $79.99 through our deal, a 79% discount.

An AR t-shirt called Virtuali-Tee works with an iPhone app to give you x-ray vision. When you look at the shirt with the app, it shows the inside of the human body in 3D, and gives you facts and explanations of your organs. It seems like a great way to get your kids interested in science, and it’s fun for adults too. You can isolate and virtually dissect organs, and get a 360 degree VR experience with the lungs, bloodstream, and small intestine. You can use AirPlay and mirror it to an Apple TV. The app requires iOS version 8.3 and later. You can get the shirt on Amazon for US$29.95, available in child and adult sizes. App Store: Virtuali-Tee by Curiscope 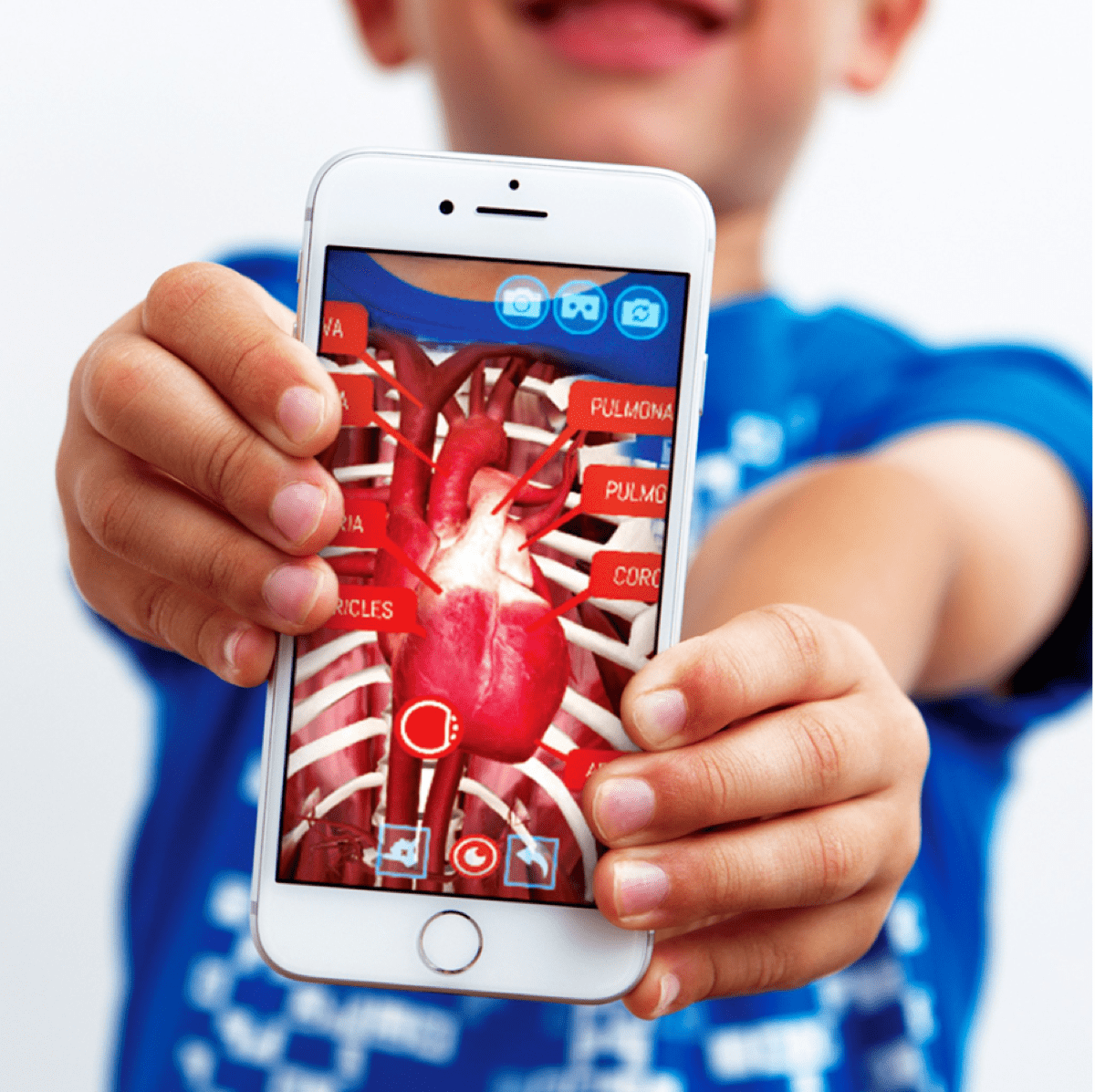 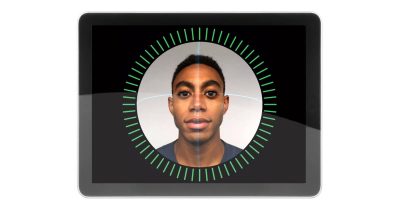 Andrew Orr and John Martellaro join Jeff Gamet to talk about end-to-end encryption in Twitter direct messages, plus what the possibility of landscape-orientation Face ID in iOS 12 means for the iPad. 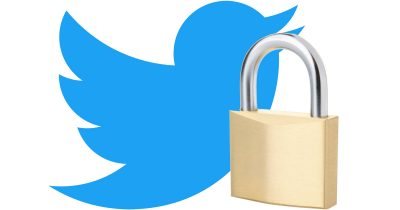 Twitter has apparently been working on an end-to-end encrypted conversations feature, much like what’s already available in Apple’s Messages, and many other chat services. 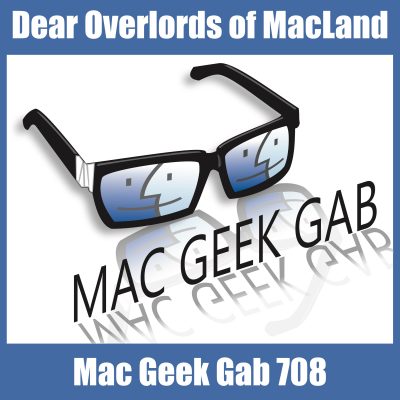 So far, this release cycle for iOS 11.4 includes AirPlay 2, along with Messages in iCloud; HomePod stereo pairing was removed in developer beta 2. 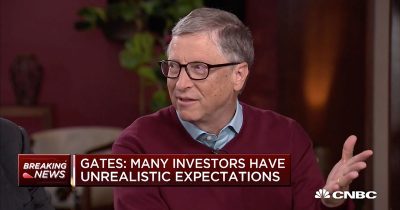 Dark Matter is believed to account for 80% of the mass of the universe. Whatever it is, it interacts gravitationally with normal matter, but is otherwise very hard to detect.  At this underground laboratory, SNOLAB, in Canada, 2,000 meters below sea level (6,800 ft), scientists are searching for neutrinos as well evidence of Dark Matter in our part of the galaxy. Two kilometers of solid rock above protects the lab from all but what they search for. Welcome to their office.

Michael Gartenberg spent three years as Apple’s Senior Director of Product Marketing, reporting directly to Senior VP Phil Schiller. In his fourth encore appearance on Background Mode, Michael and I chat about expectations for Apple’s Worldwide Developer Conference (WWDC) to be held June 4-8, 2018. We delved into potential improvements to HomePod, the state-of-the-art of Siri, the competition with Amazon’s Alexa, possible changes to iOS and watchOS, the state of the Mac, the much anticipated Mac Pro, what we’d like from macOS 10.14, Apple’s recent issue with premature product announcements, and the MacBook evolution (and its keyboard). We also discussed Apple’s discontinuation of AirPort products, and why that’s something Apple may or may not need to be involved with anymore.

Although iOS 11.4 betas are out, beta software for HomePod isn’t available yet, but it should be coming in the next few weeks.

The company has unveiled two Windows 10 iOS apps that will make it easier for your iPhone to work with your PC.

It turns out there are no undiscovered chambers hidden behind the walls of King Tutankhamun’s tomb in the Valley of the Kings. National Geographic has a story about a recent effort to use radar to find theoretical hidden chambers that might have housed the mummy of Queen Nefertiti. This was a third test after two previous tests were inconclusive, but this time they mean it. In a statement, Egypt’s Supreme Council of Antiquities said, “We conclude, with a very high level of confidence, that the hypothesis concerning the existence of hidden chambers adjacent [to] Tutankhamun’s tomb is not supported by the GPR data.” Which is a bummer. NatGeo‘s story goes into much more detail (with lots of cool pics), and is a very good read.

Check out Picbot, another device I would have features as a Cool Stuff Found if we weren’t running a deal on it. It’s a motorized mount for your iPhone that can move as it tracks your face via the Picbot app. It will also do motorized panoramas and timelapse movies. It can swivel a full 360 degrees, too. It’s $112.99 through us, a 43% discount off retail.

I love a good deployant buckle. I’m wearing Monoware’s deployant buckle strap now, and I found a new one for Apple Watch from Monvadan in an Instagram sponsored post. Facebook apparently knows me pretty well. The company has two lines, Caiman and Colorslide, and to be honest, I can’t tell what’s different between them. I haven’t tested either yet, but their deployant buckle looks great. They have many leather colors (black, blue, green, brown—with multiple shades), and the hardware is available in gold, silver, and black. the one shown in the pic is Midnight Black with white stitching and silver hardware. They’re $72 each.