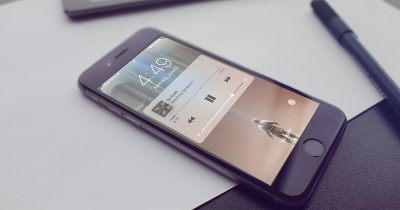 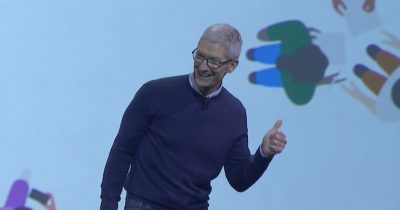 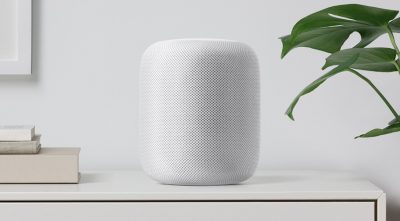 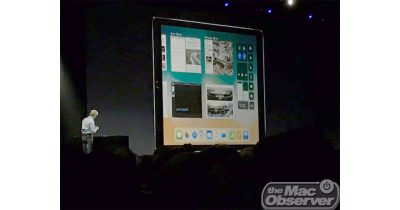 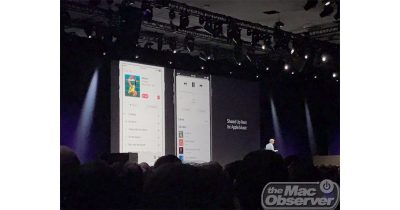 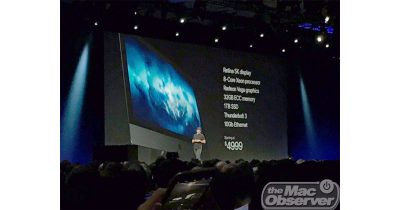 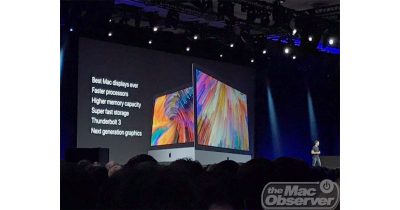 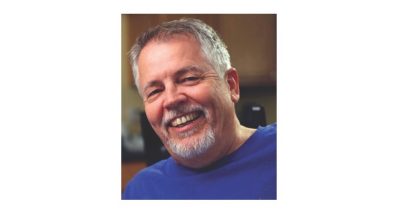 The Mac Observer is on location at the McEnery Convention Center for this morning’s Worldwide Developer Conference keynote event. The keynote starts at 20 AM pacific time. You can follow along with our as-it-happens coverage, and then stick around for more news from the event, analysis, and reactions on TMO’s Daily Observations and Apple Context Machine podcasts.

For your pre-WWDC entertainment, I present to you Naked Scanner, by Simon Pierro. You might remember him as the magician who specializes in doing amazing magic tricks with an iPad. He ventured into the realm of candid camera trickery Monday with the help of well-rehearsed models in a gag he called Naked Scanner. It’s likely obvious how the trick was done, but the reactions of the passers by is definitely worth a smile. He talks about the trick in a blog post, including a test-video from the development phase. And don’t fret, all the bits deemed naughty are blurred.