After having reviewed one robot vacuum I recently got the chance to use another one from a different company. This is the Roborock S6 MaxV and it’s able to both vacuum and mop your house in one device.

The S6 MaxV has two cameras that uses the company’s PreciSense navigation system based on LiDAR. Powered by a Qualcomm APQ8053 chip, the dual camera setup is meant to mimic how our eyes work to avoid objects as small as 2 inches wide and 1.1 inches tall.

The Roborock app lets you place virtual obstacles on the screen in case you want the robot to be extra careful. The app also features No-Go Zones, Invisible Walls, and No-Mop Zones. It has a maximum suction of 2,500Pa, a maximum runtime of 180 minutes, and a maximum vacuuming area of 2,580 square feet.

Roborock’s website says it was built for privacy. Images are never duplicated, stored, or sent to the cloud. The system processes them in real-time and deletes them soon after. However, I can’t find the company’s privacy policy anywhere. While not a deal breaker, it’s something I hope to peruse in the future. 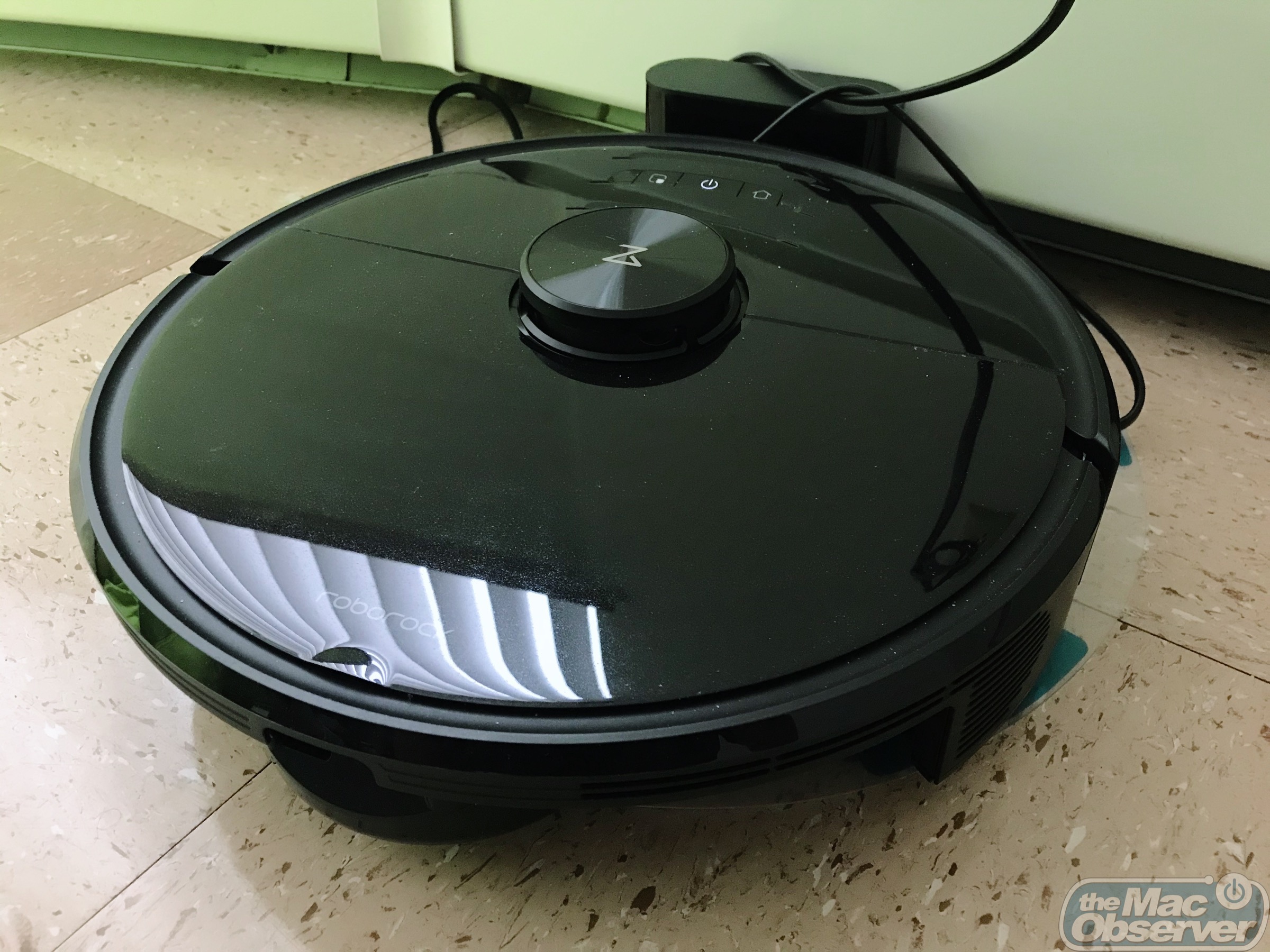 After using the S6 MaxV for a couple of weeks I noticed that it vacuums faster than the Neato unit, and it seems to have better agility. The Neato D7 bumped into chairs and my couch more, while the S6 MaxV was better at navigating around them. However, while I don’t have a lot of carpeting, the D7 did seem a bit better vacuuming on that. Finally, the S6 MaxV was quieter.

The S6 MaxV is a combination device of vacuum and mop, but I was disappointed with its mopping ability. It’s the equivalent of dragging a wet washcloth across the floor. I’m not sure what I was expecting. Maybe a vibrating or spinning mop pad?

According to the directions, you’re not supposed to use cleaners or even hot water. I thought perhaps the company had its own special cleaner, sort of a “Don’t use those untrusted third-party products, use ours” but it wasn’t even that. None at all. However, the mop pad had plenty of dirt on it afterwards, so it is doing something.

Roborock says you should vacuum your floor at least three times before using the mop so there won’t be excessive build-up of dust and debris. 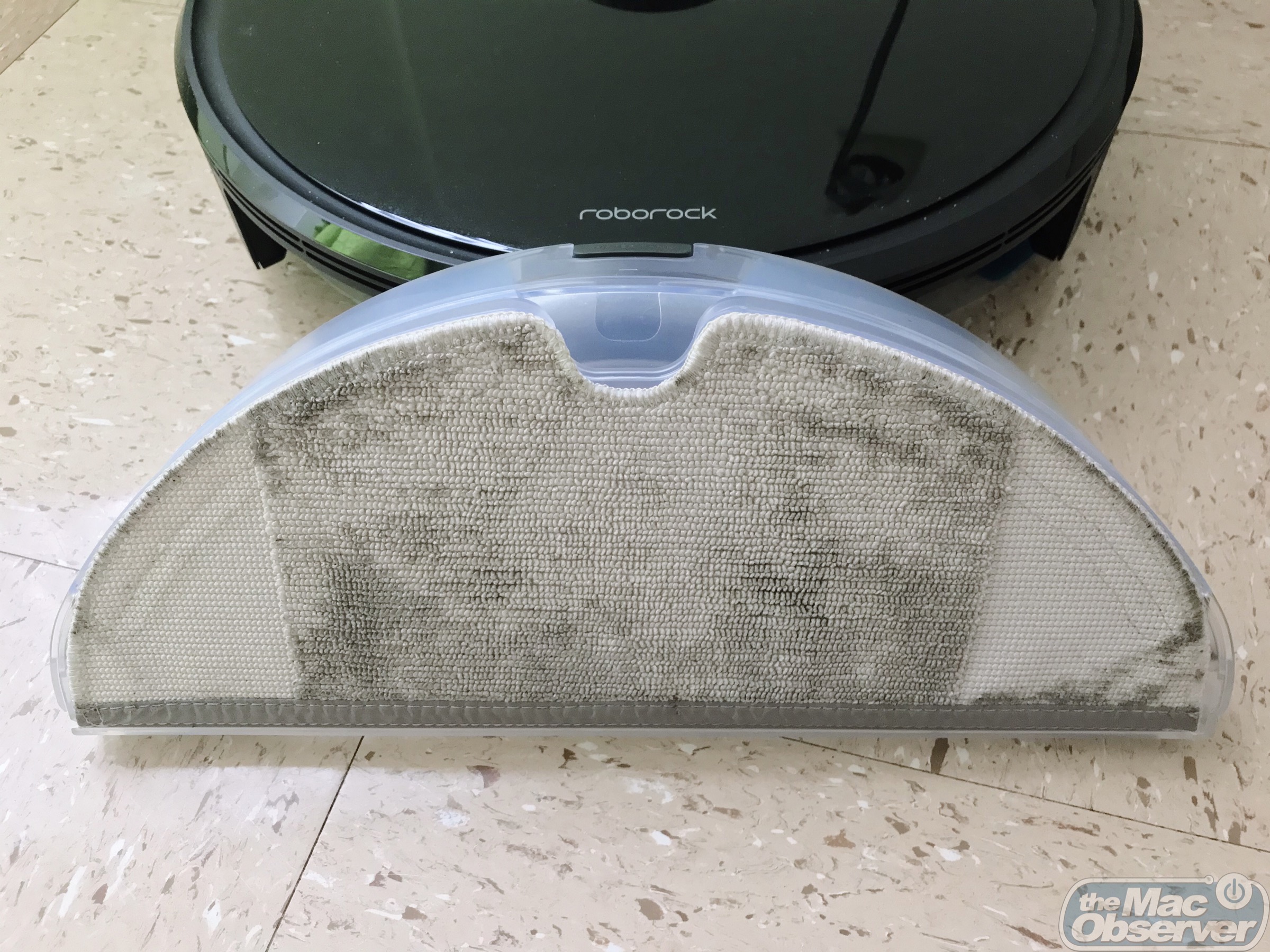 In conclusion, in spite of the mopping I do like the Roborock S6 MaxV. Even though this review is over I think I’ll continue to use this one. You can find it on Amazon for US$749 and it will be a worthy addition to your smarter home. Now if only I can get my two bots to work together.