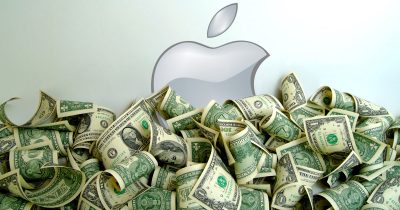 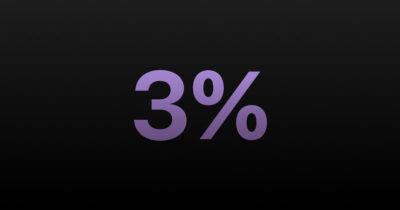 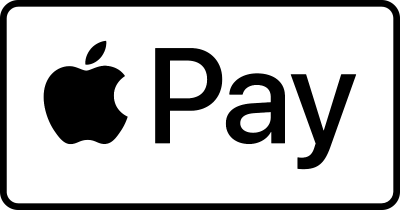 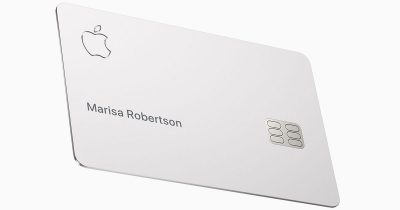 Redditor u/cannono put together a credit card comparison chart that shows you how the Apple Card stacks up against other cards. 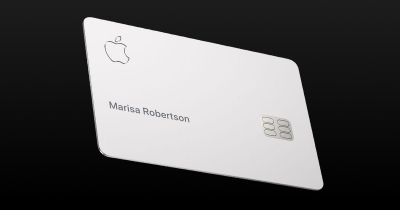 The Apple Card release date is around the corner, with the latest and possibly final iOS 12.4 beta appearing recently.