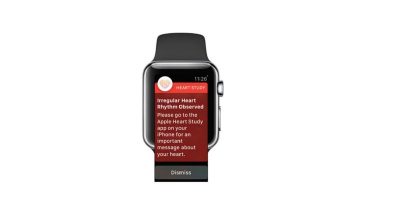 The latest details of the Apple Heart Study have been revealed by Apple and Stanford University. 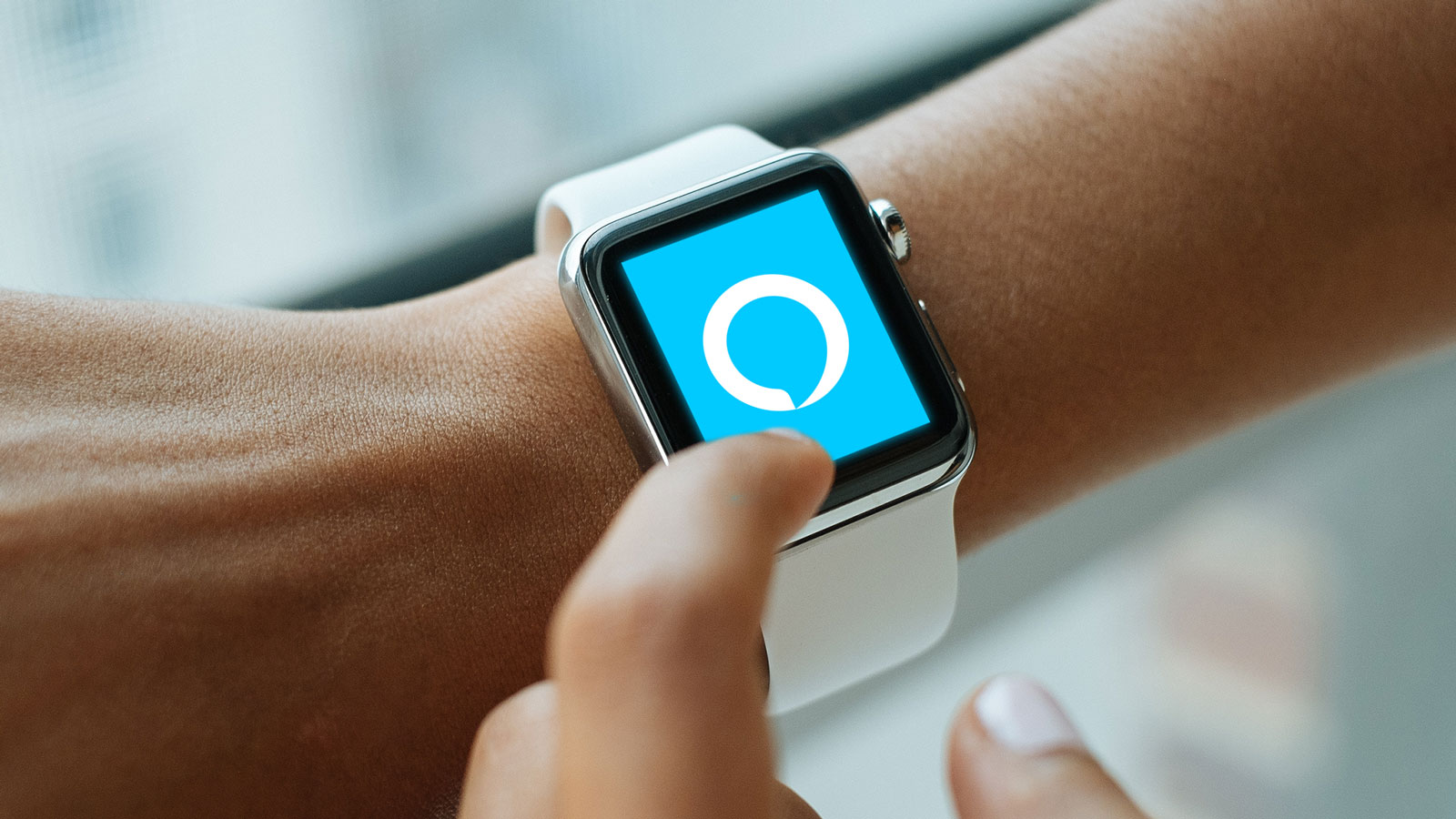 When first setting up an Apple Watch, you have to decide whether or not to install all apps or not. If you configured your iPhone to automatically install Apple Watch apps, you might have learned you don’t like that option. Jeff Butts provides you quick instructions to stop your iPhone from automatically cluttering your Apple Watch with every available app.