Futurama is back! Or, it will be thanks to a new game that’s coming from TinyCo. What we know right now is the game is called Futurama: Worlds of Tomorrow and it’s coming soon. TinyCo is working with the animators from the Futurama TV series, and Matt Groening—the guy who created Futurama and The Simpsons—says he loves it. The game developers say we’ll have more info in the “near future,” which we assume comes sooner than Fry’s defrosting. Futurama: Worlds of Tomorrow will be available for iOS and Android, plus you can keep on top of the latest announcements by signing up at the game website. And seriously, shut up and take my money. 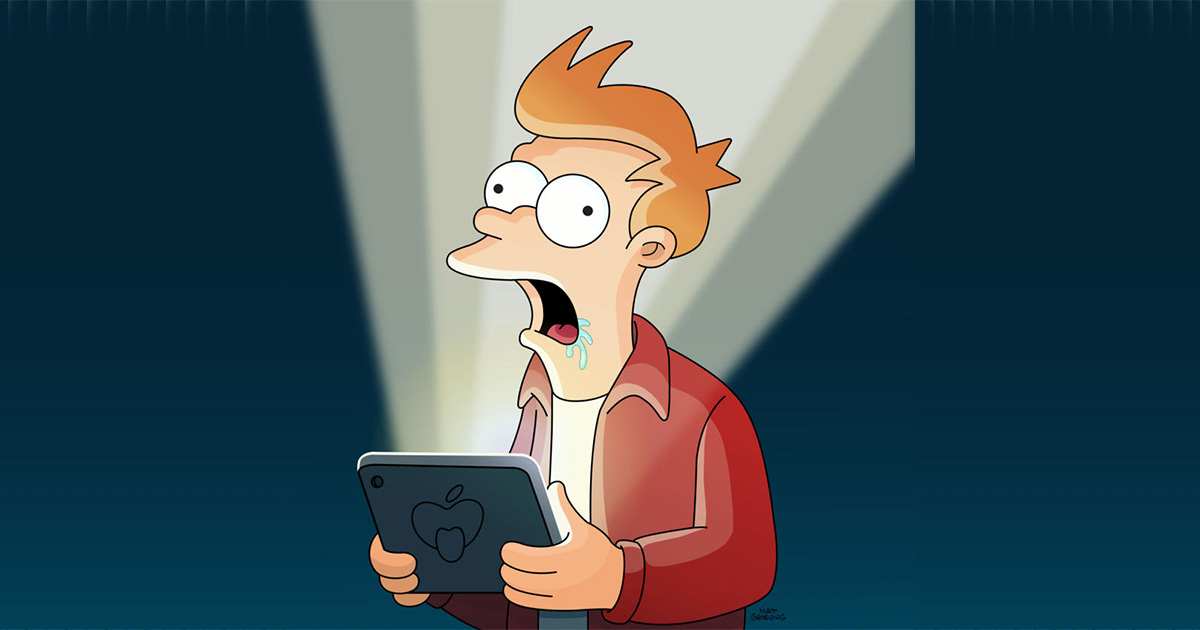