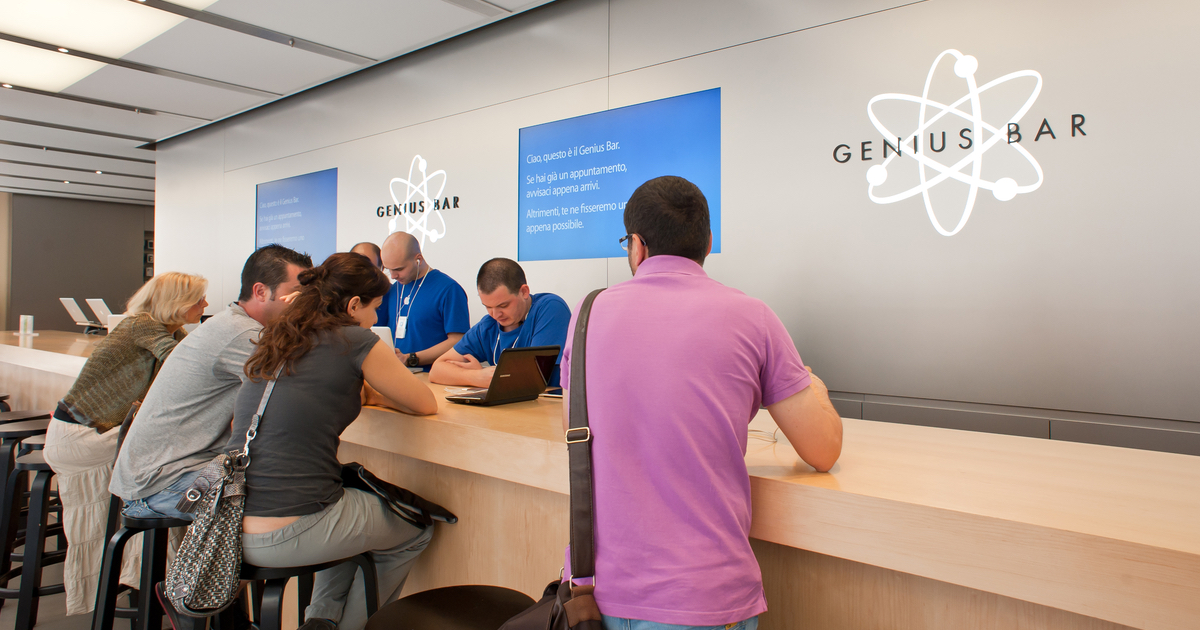 Apple has slowed down the hiring of technical support Geniuses at some of its retail stores in the U.S. as well as some Creative trainers. 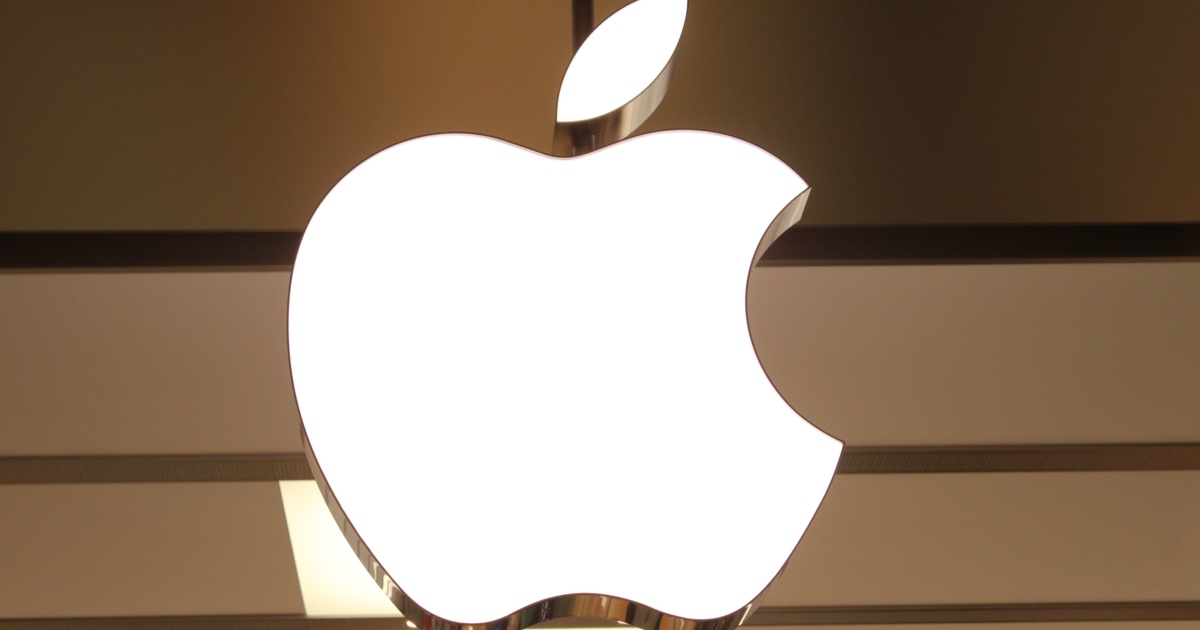 After receiving a MacBook Pro with a keyboard recalled by Apple, one user recounts their experience with Apple’s Genius Bar.

If your Mac isn’t working you make a Genius Bar appointment at your local Apple Store to get some help. That’s exactly what my good friend and British Tech Network host Ewen Rankin did—except his was a 30 year old Mac SE prototype. With the help of friends he got ahold of Mac OS System 3.3 on floppy disks—the operating system the SE originally shipped with—and then made his way to the Apple Store. The geniuses were more than happy to help out even though the Mac was older than some of them, and in the end they got it up and running. Sure, Ewen could’ve taken care of the Mac himself, but enlisting the aid of the Genius Bar wasn’t only cool, it was a great example of Apple’s customer service in action.