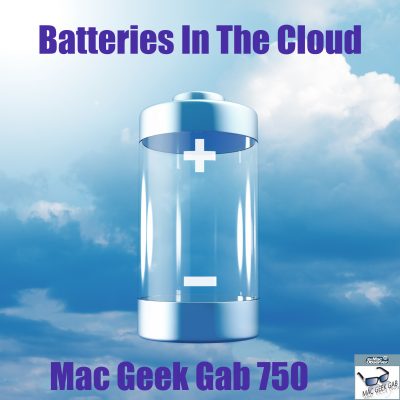 Aren’t using all your iCloud Storage? No worries, we’ve got an idea for that. We also have Cool Stuff Found and answers to your other questions. Plus, we iterate on a Quick Tip from last episode making it quicker and tipper! Listen with John and Dave and learn at least five new things!

Apple is partnering with the Big Four carriers in the U.S. to offer 200GB of free iCloud storage for two months.

Your questions answered, as always, including several unresponsive Macs and how to fix them, Life after CrashPlan, Problematic iCloud syncing, and moving your media libraries. Cool Stuff Found kicks things off, though, with lots of great stuff that you’ll love. Plus, a healthy competition about internet speeds between your two favorite geeks is in there, too! Press play and enjoy!

Amazon’s change of heart on unlimited data closely mirrors that of Microsoft, which also ditched unlimited storage for OneDrive just one year after initially offering it as a perk for Office 365 subscribers.