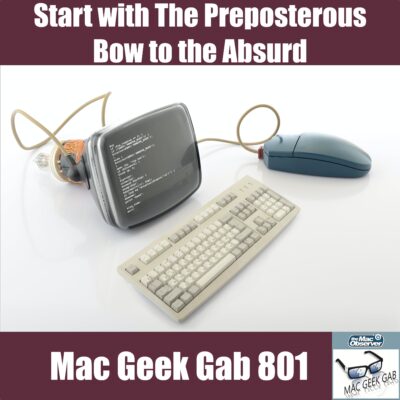 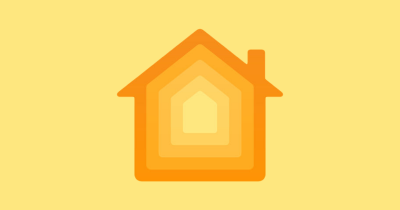 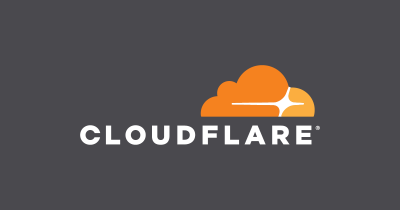 There’s a little-known feature of most printer models that’ll let you reset any network configurations to their defaults, which can solve all kinds of communication problems and flakiness in those oh-so-frustrating devices. We’ll talk about it in today’s Quick Tip!