Currently, the only way to get NBCUniversal’s Peacock Streaming Service is with with Xfinity Flex and X1 box. But that will change later this year. 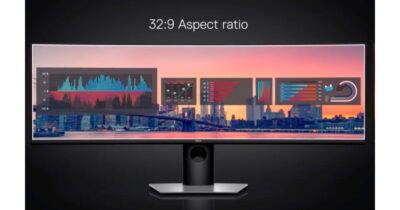 NBCUniversal’s Peacock streaming service is preparing to go live, and it has a somewhat different model to Apple TV+ and other rivals.